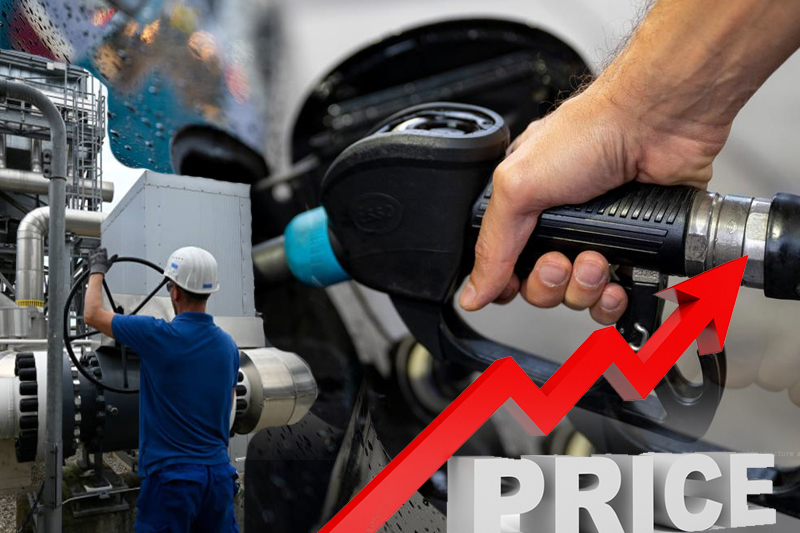 Russia – Gas prices rose sharply on Monday due to growing concerns about energy supplies. Wholesale gas prices in the Netherlands for the month ahead, a benchmark for Europe, rose 30% in early trading on Monday. Prices in the UK rose by 35% before returning to £4.50 for heat.

Moscow blamed Western countries for its decision not to open the Nord Stream 1 gas pipeline after it was shut down for three days for maintenance. Asked if supplies would resume if sanctions were eased, the Kremlin spokesman replied: “Definitely.”

Wholesale prices have been very volatile in recent weeks. They fell sharply last week when Germany announced that its gas storage facilities were filling up faster than expected.

Last week, state-owned energy company Gazprom said the reason for the closure was an oil leak from a turbine on the Nord Stream 1 gas pipeline. But this is disputed by the European Union and by Siemens itself, the German firm that maintains the turbine.

While the UK is not dependent on Nord Stream 1 for gas supplies, the Kremlin’s decision to cut supplies to Europe has pushed up the overall cost of wholesale gas.

A number of European governments have announced plans to help businesses and consumers cope with rising energy prices. On Sunday, Germany announced a €65bn (£56.2bn) package that includes one-time payments to the most vulnerable and tax breaks for energy-intensive companies.

Over the weekend, Sweden and Finland also announced multi-billion dollar support packages for energy companies. Other European ministers have accused Russia of using energy as an economic weapon against those who support Ukraine. Moscow denies it is deliberately restricting exports ahead of winter.

Liz Truss has promised to announce a plan to tackle high energy bills soon after she takes office. However, UK businesses are not protected by a price cap, and last week the British Chamber of Commerce warned that firms would “shut down this winter” unless they were supported by skyrocketing bills.