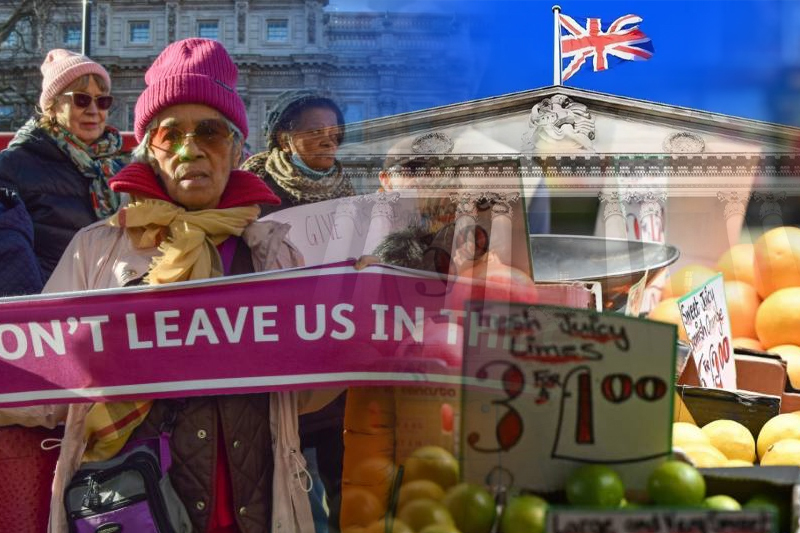 UK – In July, inflation topped 10% for the first time in 40 years due to skyrocketing energy, food and fuel costs. The Bank of England predicts inflation to rise to 13% by the end of the year. Analysts say it could rise even more early next year.

“I don’t want to end up, like, skeletal… eventually it’s gonna have to stop. But whether I’ll be able to afford to eat by then, I don’t know,” says DeBurgo, who relies on their state pension and supplementary pension. Her grocery bills have already almost doubled within a month, and the rising cost of fuel further worries her winter energy bills.

The average Briton’s annual electricity bill will rise to £3,549 (about $4,180) from October – up £1,578 ($1,765), an 80% increase – after the country’s energy regulator raised the price cap last week. The price cap sets the maximum amount that energy providers can charge for each unit of energy and gas.

This is a crisis that should be the focus of the government. But instead, outgoing Prime Minister Boris Johnson is virtually absent, having gone on two vacations in less than a month. His critics accuse him of washing his hands of the energy crisis and shifting the blame to Russia’s war in Ukraine.

The next prime minister should submit any major new spending plans to support those who are struggling. Two candidates, Liz Truss and Rishi Sunak, are currently vying to become the next leader of the Conservative Party and therefore prime minister. Only ordinary members of the Conservative Party who make up less than 0.3% of the electorate can vote. in the competition. Demographics show that they are more likely to be white, male and middle class than the UK population as a whole.

And while research shows that older people are more likely to vote conservative, neither candidate has laid out a clear plan for how to deal with the cost-of-living crisis that is already keenly felt by many in this age group.