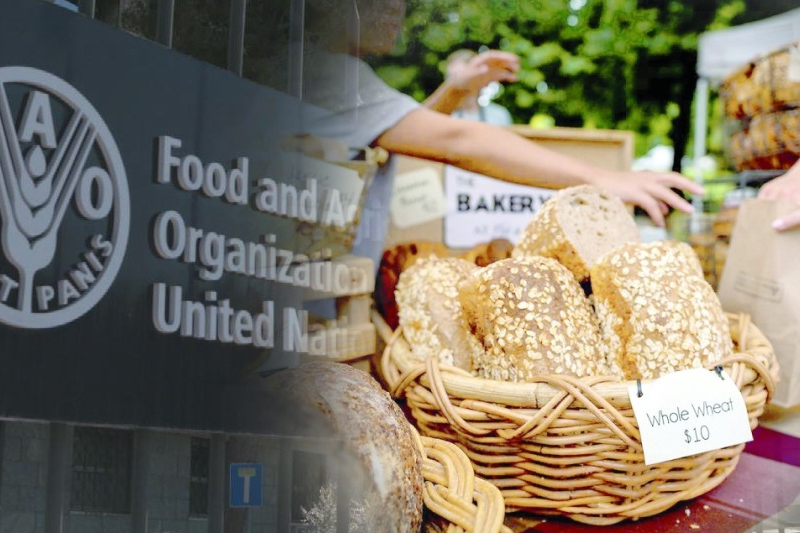 Global – In August, the index fell to 138 and is now lower than it was before the Russian invasion of Ukraine. Both countries were major exporters of agricultural crops such as sunflower oil, corn, and wheat.

The UN Food and Agriculture Organization says a July UN-backed deal to open Ukrainian ports lowered prices for grains and vegetable oil. This means that more supplies have been able to reach international markets.

Cereals have been the “primary driver” of rising food prices this year. But supplies are on the rise now because the crop is looking a bit better, especially in Canada, the US, and Russia. All three are major exporters of wheat.

In other food categories, the easing of export restrictions helped push down the prices of sugar and butter, while lower demand for certain foods helped drive down the prices of meat and dairy products. Indonesia’s temporary reduction in export taxes on palm oil means that food producers have more room for vegetable oils, which they use in huge quantities.

The cost of food has been one of the biggest contributors to inflation worldwide. This week, the eurozone reported that inflation in August was 9.1% on an annualized basis. Energy contributed the most with a 38.3% increase, but unprocessed food was next at 10.9%. The most recent UK and US inflation data paint a similar picture.

The cost of other categories of food products has also decreased: dairy products, meat, and sugar. Prices for beef and other cattle products are falling due to weak domestic demand in some of the leading exporting countries, which may reflect consumers switching to cheaper alternatives.

The FAO index fell sharply from a record high of 159.7 in March, but remains 10 points higher than a year ago.

Ukraine’s Agriculture Minister Mykola Solsky warned this week that future crops will suffer because of the war. Wheat and barley acreage for next year’s crop is set to drop by at least 20% due to Russian encroachment. The Ukrainian Agrarian Council also says that the lack of funds will lead to lower production.