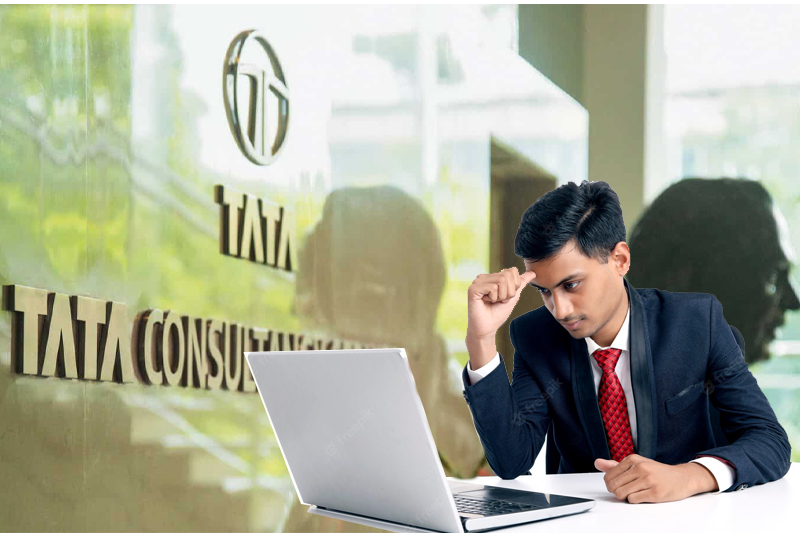 India – India’s largest IT company, Tata Consultancy Services (TCS), will not roll out salary hikes to employees who have completed just one year at the company. Experienced employees will be given a hike as part of the annual salary appraisal.

TCS said, “We have always had increments in line with industry benchmarks.” TCS further said in its internal email, “There has been a recent revision in TCS policy around the first anniversary. The first increment will be at the subsequent annual increment cycle.”

Recently, several reports surfaced online that claimed TCS delayed performance bonus and variable compensation for some employees for the June 2022 quarter, by a month. However, TCS dismissed these reports.

TCS reportedly said, “We have come across completely incorrect reports on our compensation. Variable pay is either paid in month 1 or month 2 as per the normal process. There is no delay in this process. 100 per cent VA is being paid for Q1.”

Over the past few quarters, many IT and software companies, including TCS have been struggling with high attrition rates, with more employees leaving their jobs. To retain experienced and old employees, the software companies are planning for salary hikes, bonuses, and other benefits.

Earlier, TCS said that it will give a 5-8 percent salary hike to its employees. The company also said it was offering workplace flexibility to retain talented employees. According to media reports, top performers at the company were given bigger hikes.