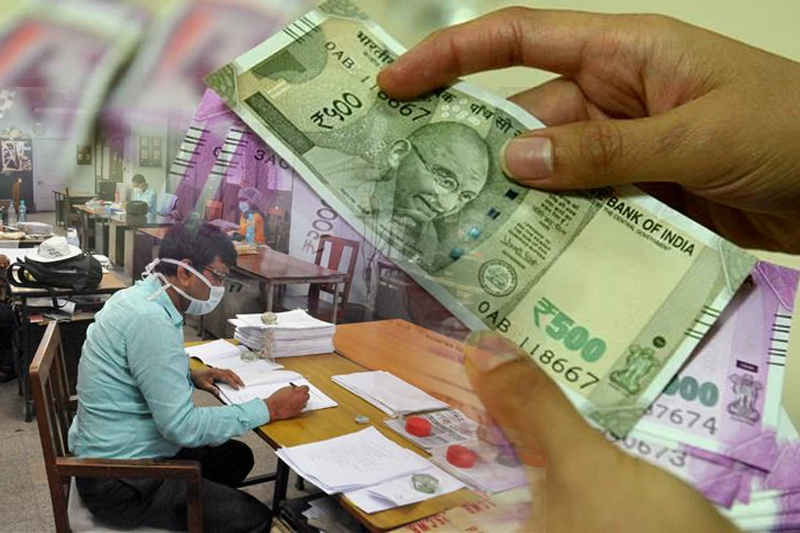 India – The Central government employees in India are likely to get a hike in Dearness Allowance (DA) this month. DA of the employees could be hiked by 4 percent in September, and with this, the total DA could reach up to 38 percent.

According to various media reports and sources, apart from the DA hike, employees may also get arrears for July and August. Workers are expecting that the Union Cabinet led by Indian Prime Minister Narendra Modi will soon announce a hike in DA and DR rates for Central Government employees and pensioners, respectively. However, the Centre has not officially cleared any proposal for a DA hike effective from 1 July 2022.

Currently, central government employees are getting DA and Dearness Relief (DR) at the rate of 34 percent. The latest rate of 34 percent DA/DR was announced in March 2022. It raised the DA/DR rate by 3 percent over the then 31 percent rate.

Reportedly, the DA/DR hike is pending since July 2022. The workers want a hike to compensate for the erosion of monthly salary and pension wealth due to rising inflation. According to media reports, the Centre could also initiate the process of money transfer in September itself.

The Indian government revises the Dearness Allowance twice a year – the first revision comes from January to June and the second revision comes from July to December. The decision is usually taken during the Union Cabinet meeting led by the Prime Minister of India. The revision rate is conducted as per the accepted formula recommended by the 7th Central Pay Commission.

Recently, a fake report was being circulated on social media platforms, claiming that the DA has been hiked by the Centre. However, the Government’s official fact-checker busted the fake news.