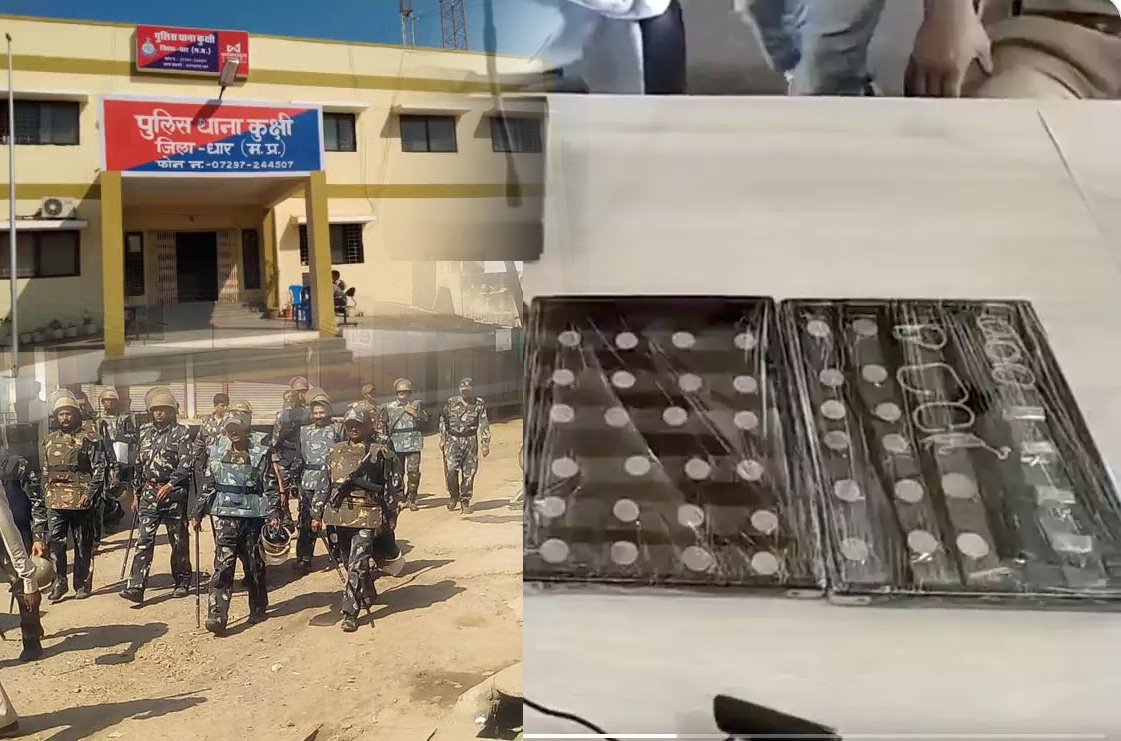 in madhya pradesh, 8 labourers find 86 gold coins while demolishing a home; distribute them among themselves

India – Eight workers found 86 gold coins worth around Rs 60 lakh while demolishing an old house in Madhya Pradesh’s Dhar district. They distributed them among themselves without informing the local police.

A police official on Sunday revealed that 8 workers allegedly stole the gold coins, which may have archaeological significance. Additional Superintendent of Police Devendra Patidar said that they arrested the labourers.

Reportedly, one of the workers sold a gold coin for Rs 56,000 to cover his daily expenses and purchase a second-hand phone. As a result of a tip-off, the police learned that the workers distributed the gold coins among themselves.

How did the workers find the coins?

The workers found the coins while removing the debris from an old house a few days ago. During the excavation process on August 19 and 21, workers discovered a metallic utensil containing gold coins.

When police officials came to know about the whole incident, they seized the remaining gold coins weighing about one kilogram. According to the police, after determining the archaeological significance of the gold coins, the price may rise to Rs 1 crore from their current value of Rs 60 lakh.

Police reported the discovery of the gold coins to the Archaeological Survey of India (ASI), Indore. Ashutosh Mahashabde, head of the ASI’s Indore office, said that the gold coins appeared to be around 200 years old.

According to media reports, Shivnarayan Rathod, the owner of the old house, said that they were not aware of the gold coins, although his family had been living there for the past 100 years. ASI also started carrying out an excavation on the dilapidated house to look for any other treasure.

According to the Indian Treasure Trove Act 1878, if someone finds any treasure valued at more than Rs 10, he has to inform the district administration about the discovery.