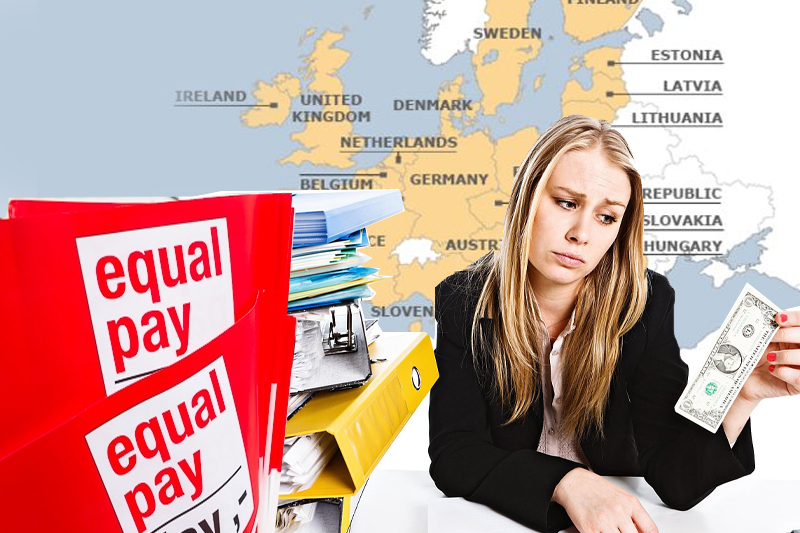 Global – How much do you earn compared to your peers? This question is traditionally a taboo topic that you may be embarrassed to discuss with colleagues. But normalizing pay transparency is an important step toward achieving gender pay parity.

It has long been no secret that, on average, a woman receives a salary lower than a man. Therefore, companies around the world are strengthening the policy of pay transparency as a way to communicate information related to pay to employees.

Women in the EU earn an average of 14 percent less per hour than men, and the bloc is currently negotiating legislation to require companies to be more transparent about these gender pay gaps.

“There’s no way that you can both increase females’ wages and men are equally happy and the firm earns more because something magic happens,” Morten Bennedsen, an economist and professor at the University of Copenhagen who took part in the study, told Euronews. Next.

In the absence of pay transparency, employees, especially younger ones, are more likely to leave the company within six months, according to software and data company Payscale. Poor pay transparency can also seriously damage a company’s reputation.

While many companies advocate pay transparency, they are concerned about costs and legal hurdles.

Microbreaks can make you feel better