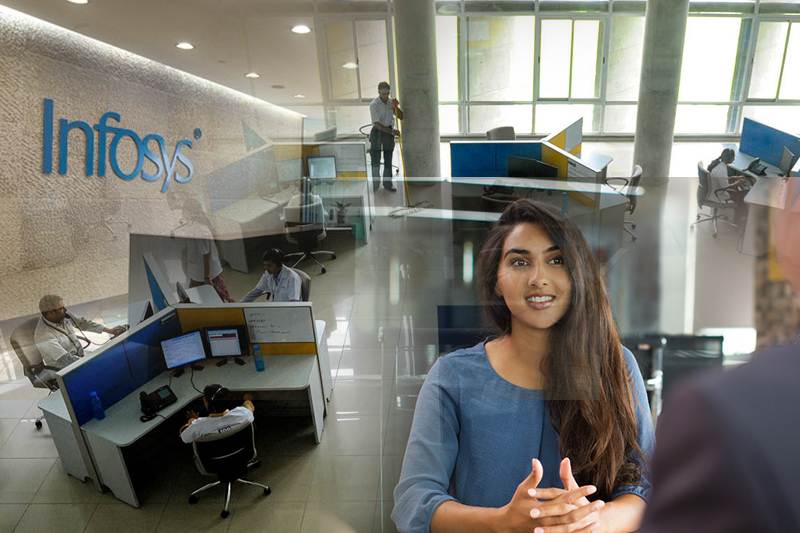 India – Freshers from India’s Information Technology (IT) sector have been exploited for the last 10 years, said Ex Infosys director and Chairman of Aarin Capital Mohandas Pai.

Pai’s recent interview highlighted a vital issue in the IT sector in India. He revealed that freshers are exploited and this has led to several issues, including an increase in attrition rate, moonlighting, and reluctance to come back to the office. He said that IT sector companies are “making decent profits, especially in the light of the depreciating value of the Indian rupee.” He further asked, “ IT companies are paying senior people very high salaries. Why not pay the junior people too?”

He went on to reveal the plight of the freshers in India. He said, “From the last ten years, there has been no increase in compensation. Freshers are being paid the same Rs 3.5 – 3.8 lakh, which the companies were paying in 2008-09.”

On the contrary, big IT firms recently announced cutting variable pay of some employees, including junior level staff and freshers. Commenting on the matter, Pai said, “If any sacrifices need to be made, senior people should make them.” He also stressed the importance of juniors and freshers in a company. He said, “Treat them like human beings, not like midgets.”