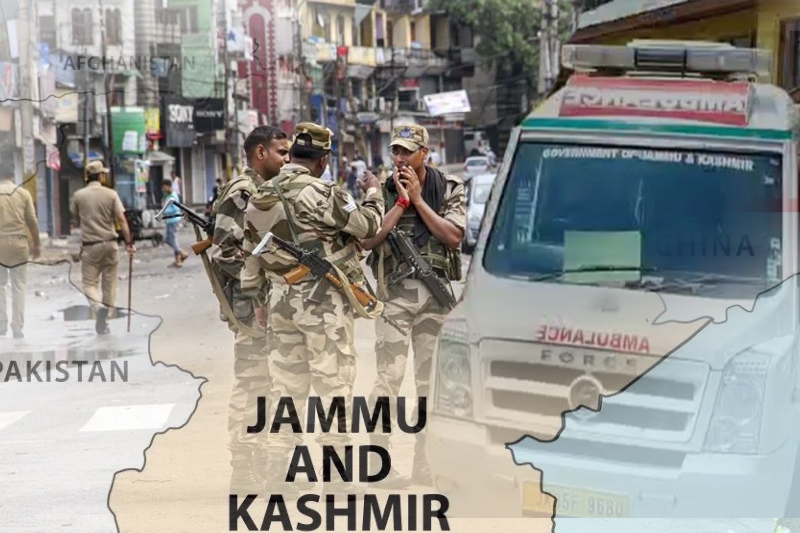 India – A migrant worker was shot by terrorists in the Pulwama district of Jammu and Kashmir on Friday morning. Subsequently, he was rushed to the hospital.

The victim has been identified as Muneerul Islam, a resident of West Bengal. According to the Jammu and Kashmir Police, his condition is currently stable.

Reportedly, the J&K police have cordoned off the area for safety purposes. More details about the whole incident are awaited.

Several incidents took place this year. Last month, a migrant worker from Bihar was killed because of a terrorist attack. Two other labourers from Bihar were injured after terrorists hurled a grenade in the Gadoora village of Pulwama in J&K.

In another incident, a labourer from Bihar was shot dead by terrorists in the Bandipora district. He was identified as Mohd Amrez, a resident of Bihar’s Madhepura. The terrorists also attacked an Army camp in the Rajouri district of the Valley in August.

Two terrorists involved in the attack are reported to be associated with the Pakistan-based Jaish-e-Mohammed (JeM).

In June, a migrant worker was killed and another was injured in a targeted attack by terrorists in central Kashmir’s Budgam. The deceased was identified as Dilkhush, a resident of Bihar.

The targeted killings increased rapidly in J&K ever since Narendra Modi’s administration nullified Articles 370 and 35(A) that gave the erstwhile state its special status.