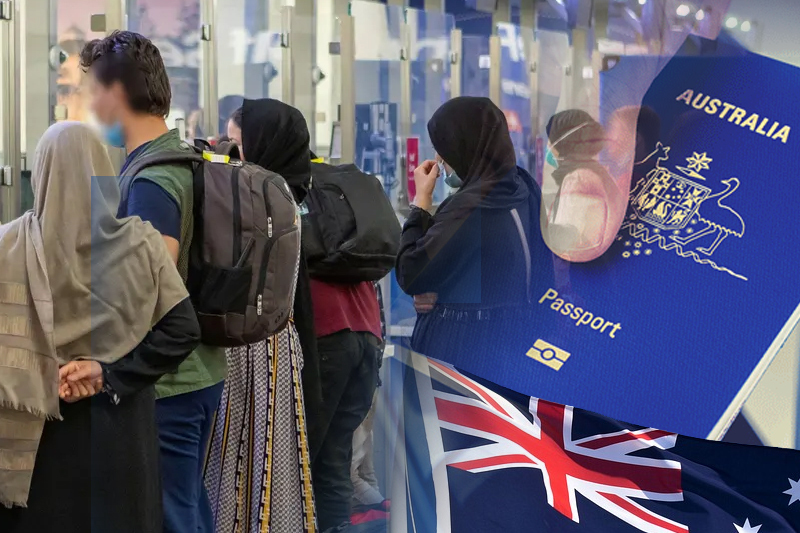 Australia – The pandemic and Australia’s tight border policy have exacerbated talent shortages in many sectors. The country will welcome up to 195,000 people this fiscal year, an increase of 35,000 people.

Australia is raising its cap on permanent migration for the first time in a decade to fill a massive labor shortage. The pandemic and Australia’s tight border policy have exacerbated talent shortages in many sectors.

According to the government, workers from countries including China, India, and the UK, the main sources of migration to Australia, are needed to fill them.

There are more than 480,000 job openings across the country, but with unemployment at a nearly 50-year low, employers are scrambling to fill the gaps.

Hospitality, healthcare, agriculture, and skilled trade have been particularly hard hit due to labor shortages.

“Our focus is always Australian jobs first… but the impact of Covid has been so severe that even if we exhaust every other possibility, we will still be many thousands of workers short, at least in the short term,” the minister said internal affairs Claire O’Neill said.

A shortage of workers has led to chaos at airports, rotting fruits on trees, and put enormous pressure on hospitals, according to a national jobs summit in Canberra this week.

Permanent migration rose to around 190,000 people a year in the mid-2010s before declining in 2017 as immigration became a hotspot for political debate. But representatives of business and trade unions, as well as political opponents, are calling for an increase in the number of migrants.

Ms. O’Neill said Australia is moving away from a system that focuses almost entirely on how they keep people to a system that recognizes they are in a global war for talent.

The increase includes an additional 4,700 places for medical workers and another 9,000 places for people moving to the regions.

The government has also pledged A$36 million for additional staff to help eliminate huge delays in visa processing.

Despite reduced migration during the pandemic, more than a million people have moved to Australia since 2016.