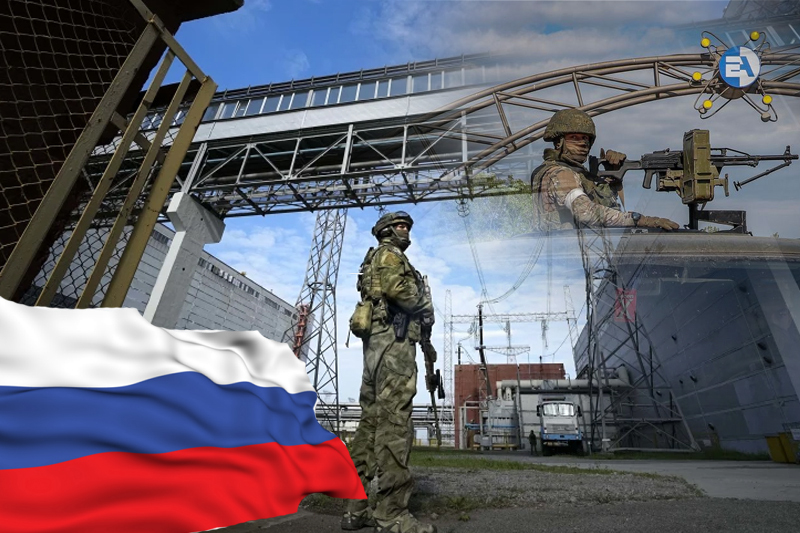 Russian troops are using the site as a military base. Russia has been accused of using the site “as a shield” while its troops launch rockets from the site towards nearby locations. The head of the United Nations has also issued a new warning about fighting near the nuclear site.

The Zaporizhzhia plant was hit by a Russian projectile on Thursday, according to the International Atomic Energy Agency.

The plight of the workers

Staff at the occupied Zaporizhzhia nuclear power plant are being forced to operate the facility at gunpoint, according to the company that runs the plant. The site is still operated by Ukrainian technicians.

Petro Kotin, the head of the state-owned nuclear power firm Energoatom, gave more details about the plight of the workers in a Telegram post on Friday. He reportedly said, “The station management works at invaders’ gunpoint.”

Svitlana, a worker at the plant, told BBC that her working day is constantly stressful. They can only use Russian Sim cards to use their phone. She reportedly said to BBC, “On Saturday, there was the shelling of the nitrogen-oxygen station, which caused a fire. By some miracle, the people working there survived.”

Since the Russian invasion, Ukrainian officials have noted multiple instances of sexual abuse of girls, women, children and men by Russian forces.