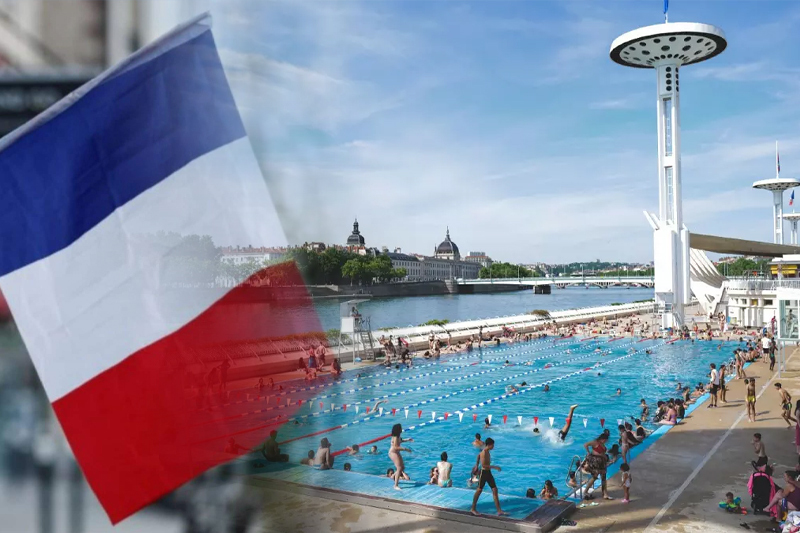 France – Dozens of swimming pools in France have closed due to soaring energy prices. The pools, often heated by gas, are very energy-intensive and bear the brunt of price increases exacerbated by Russia’s war in Ukraine.

On average, electricity bills have increased from 15 to 100 million euros.

One of the affected cities is Limoges, located in southwest of central France.

“The equipment [swimming pools] which cost €50 million is used by the inhabitants of around twenty municipalities who, overnight, are taken hostage. We find ourselves faced with a fait accompli. It is inadmissible,” said Fabien Doucet, Vice President of the Limoges City Council. He criticized the brutal unilateral decision and said he was considering legal action.

Also, the temporary closure of these pools will lead to partial unemployment of about 600 of Vert Marine’s 2,000 employees.

The company is asking the government or local authorities to intervene and help.

France Urbaine, an association representing local governments across the country, said 10% of its 108 members surveyed a few weeks ago are considering closing swimming pools this winter. It comes after French President Emmanuel Macron called for a 10% reduction in the country’s energy consumption to avoid the risk of rationing and cuts this winter.

France is among many European countries tightening their belts due to soaring energy prices. The Russian gas pipeline that sends natural gas to Germany is still closed, and the President of the European Commission said that the EU electricity market is “no longer working” due to the indirect consequences of the war in Ukraine.