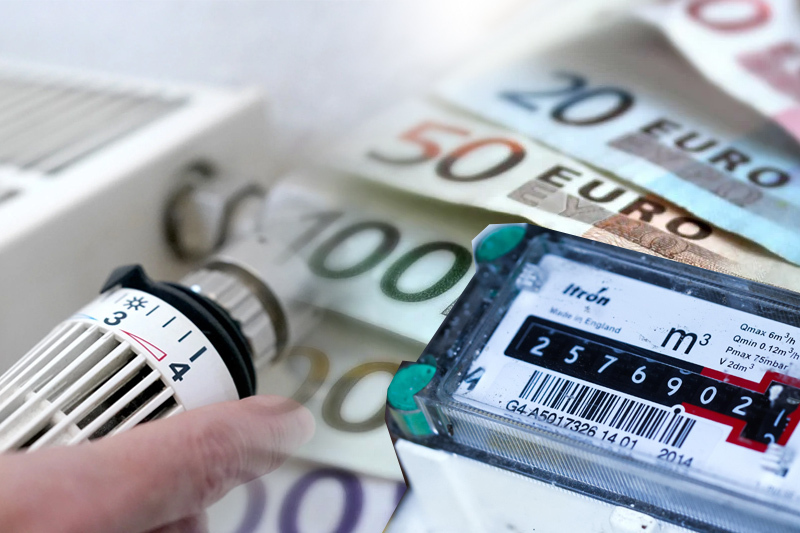 germany to pay december gas bills for households and businesses

Under a phased, two-stage energy price cap recommended by a government-appointed panel of experts on Monday, the German government must pay the monthly gas bill this December for all households and SMEs. Under the scheme, December’s one-time full refund will be followed next spring by a more differentiated subsidy scheme designed to limit bills while encouraging people to save energy.

Expert panel co-chair Dr Veronica Grimm said the subsidized prices would provide a “new normal” from which companies and private households could plan without artificially returning to the low prices that were common before Russia’s war in Ukraine upended energy policy Germany.

While the exact costs were difficult to predict, the proposed two-stage scheme could cost around 90 billion euros, said Siegfried Russwurm, commission member and president of the Federation of German Industry.

It is considered likely that the coalition government of German Chancellor Olaf Scholz will take the measures recommended by an expert panel of 20 representatives from industry, trade unions and academia.

At the end of September, Social Democrat Scholz announced a €200bn “protective shield” to protect consumers from rising energy prices, but did not explain in more detail how it would work in practice.

While the price cap is likely to be less politically toxic than the gas tax, there are concerns that it could discourage consumers from saving gas of their own free will. Despite government cries, gas consumption rose in the first week of October compared to last year.

Why leaders are looking for ’emotional intelligence’