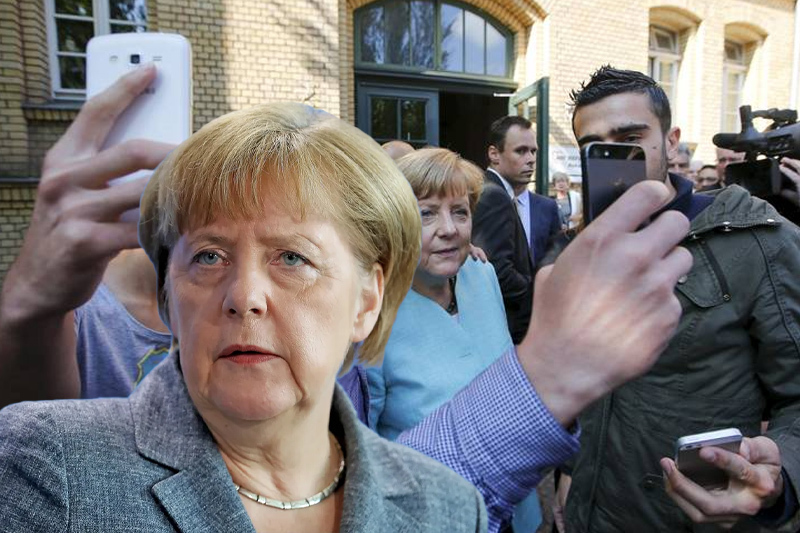 German – During Merkel’s tenure, Germany took in more than 1.2 million refugees and asylum seekers at the height of the 2015-2016 migration crisis. Merkel said at the time that the influx was “a test of our European values ​​as rarely before”, pointing to the “humanitarian imperative”.

Former German Chancellor Angela Merkel has been praised for her “great moral and political courage” in supporting asylum seekers. The 68-year-old received praise when she was awarded the Nansen Prize by the United Nations refugee agency (UNHCR) on Tuesday.

“By helping more than one million refugees to survive and rebuild, Angela Merkel has shown great moral and political courage,” he said. “It was real leadership calling on the compassion of all of us, standing firm against those who preached fear and discrimination. She showed what can be achieved when politicians follow the right course and work to find solutions to challenges rather than simply shifting the responsibility to others.”

Merkel’s decision to let in so many migrants spurred the far-right Alternative for Germany party and sparked protests from a vocal minority.

It has also been heavily criticized by some governments for being too friendly to refugees when some European Union partner states closed borders to refugees and asylum seekers.

The Nansen Prize, awarded annually, was established in 1954 in honor of the first UN High Commissioner for Refugees, Norwegian Arctic explorer and humanitarian Fridtjof Nansen (1861-1930) to reward outstanding achievements in the field of humanism. Merkel will receive her €151,000 award during a ceremony in Geneva, Switzerland on October 10.