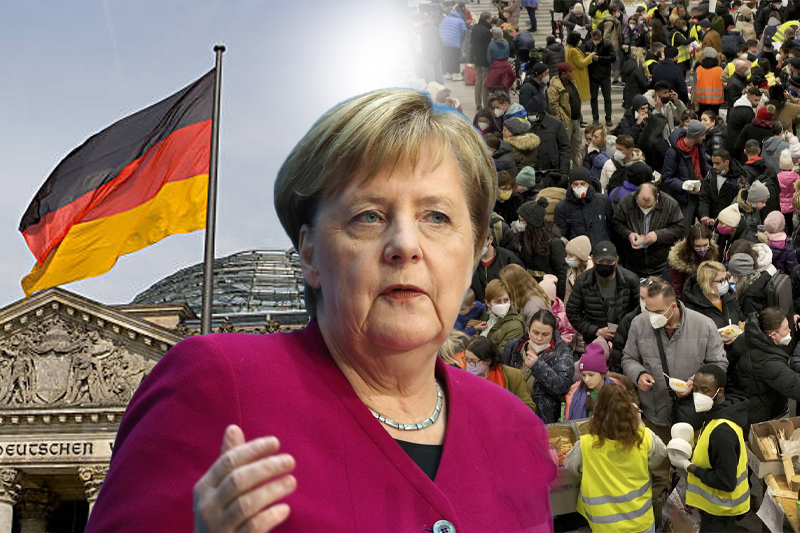 germany struggles to find housing for more than a million refugees

German – On Tuesday, the German government pledged more support to cities and towns that are trying to accommodate the more than 1.1 million refugees and migrants who have arrived in the country this year, mostly from war-torn Ukraine, but also from other countries such as Syria and Afghanistan.

After meeting with state and local officials, Home Secretary Nancy Feiser said that while the government had already earmarked federal real estate for tens of thousands of refugees earlier this year, it would immediately provide additional real estate to about 4,000 refugees to ease the current housing crisis. Faeser also promised financial support, but did not give specific numbers.

“I don’t want to downplay it, we have a tense situation,” Faezer told reporters in Berlin. “That’s why we discussed today how best to coordinate our assistance to refugees … including in view of the upcoming winter months.”

More than a million people have arrived in Germany from Ukraine since Russia attacked the Eastern European nation on February 24. About a third of them are children and adolescents, and more than 70 percent of adults are women.

The numbers for asylum applications in 2022 are much lower than the total number of refugees because Ukrainians can enter Germany without a visa and do not need to apply for asylum.

The interior minister said that in an effort to keep other migrants from entering the country, Germany would extend and strengthen its border controls to Austria for another six months, as well as tighten controls in the Czech Republic.