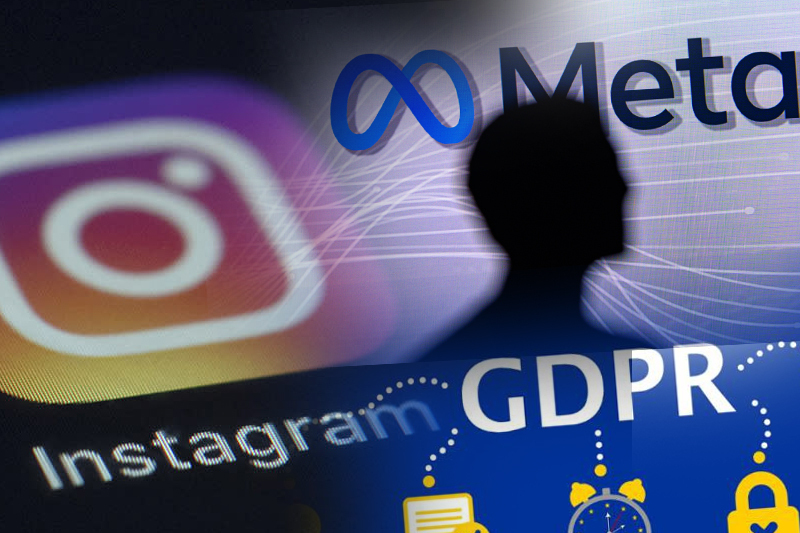 UK – Instagram owner Meta has been fined €405 million by the Irish data enforcement authority for allowing teenagers to create accounts that publicly display their phone numbers and email addresses. The Data Protection Commission upheld the fine after a two-year investigation into possible violations of the EU’s General Data Protection Regulation (GDPR).

A DPC spokesperson said: “We adopted our final decision last Friday and it does contain a fine of €405m. Full details of the decision will be published next week.”

Last year, Meta suspended work on a kids version of Instagram after it became aware of the app’s impact on teens’ mental health.

Instagram said it was “pausing” operations to address concerns raised by parents, experts, and regulators. The move follows whistleblower Frances Haugen’s revelations that Facebook’s own research has shown that Instagram can influence girls’ mental health on issues like body image and self-image.

Instagram stated that prior to September 2019, it placed users’ contact details on business accounts and informed users during the setup process. The account under 18 years of age is now automatically closed when they join the platform.

A Meta spokesperson said: “This inquiry focused on old settings that we updated over a year ago, and we’ve since released many new features to help keep teens safe and their information private.”