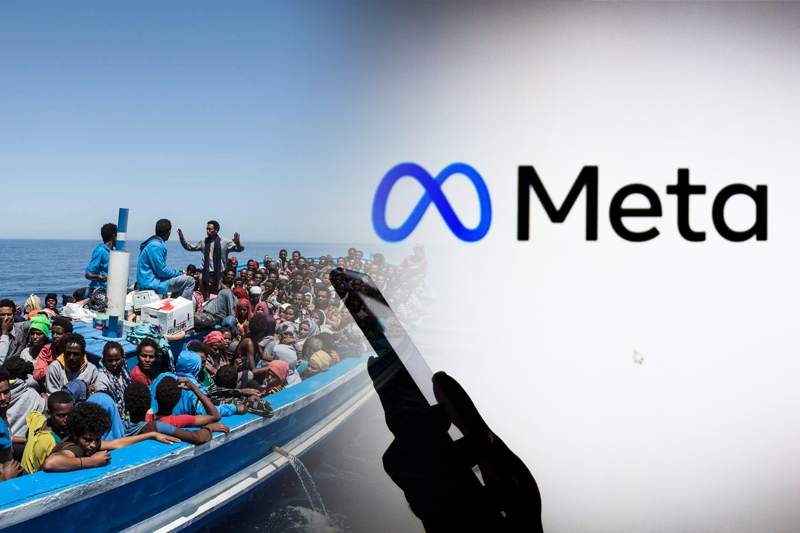 how do smugglers use meta to attract migrants

US – Many migrants use WhatsApp and Facebook to get updates on the latest US immigration policies. They can easily get information from both platforms because Meta’s parent company began rolling out plans in 2015 to allow mobile phone users in Latin America to connect to basic internet services for free. But this push for free internet connectivity is also fueling the massive flow of migrants to the US-Mexico border, as well as the smuggling business that cashes in on these potentially deadly trips.

After the June tragedy in San Antonio, news broke that many of the victims also used WhatsApp to contact a group of smugglers who were linked to the Mexican drug cartel. Migrants paid thousands of dollars to move.

Every year, US authorities face hundreds of thousands of migrants on the country’s southern border. Many of the migrants end up here because of misinformation about American border policy. Experts say this influx has been fueled by a lack of proper measures to combat illegal activity on Meta’s platforms, coupled with the ubiquity of its services in Latin America.

Migrant advocates argue that more action is needed given that disinformation continues to circulate on such platforms. In some cases, smugglers deliberately spread false messages telling migrants that they will be allowed to cross the US border on certain days.

And while a White House official in February 2021 tried to head off the influx of migrants by saying the vast majority of people would be turned away, the number of migrants arriving at the border continues to rise steadily.

Migrants who did manage to move to the US help their acquaintances and relatives and often continue to spread disinformation or encourage them to illegally cross the border. One of the main rules of such people is to keep the mobile phone battery always charged.