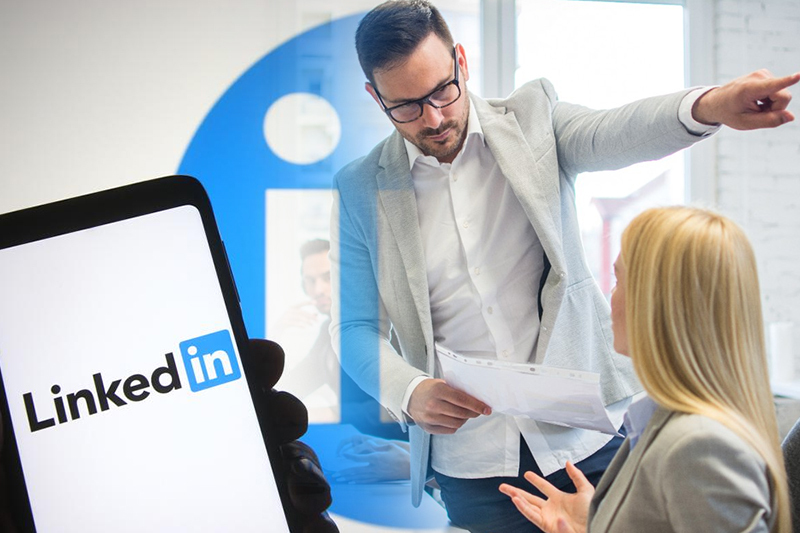 how layoffs shed their taboo

Global – During the covid epidemic, mass layoffs began. And if before this dismissal it was something awkward, then in the post-COVID world there is nothing to be ashamed of.

Stories of workers posting about their jobs and actively seeking connections for new opportunities are becoming more common, especially in the last few months. Right now, the economy is in constant flux: the labor market in countries like the US remains tight and still favors workers, but hundreds of firms are also laying off employees.

The second wave of layoffs began this year as the economy faltered and companies hired too many workers last year. Instead of feeling humiliated, the thousands of workers affected by these layoffs are more open about their experiences on public forums like Twitter or LinkedIn.

‘I’m not ashamed of what happened’ – now this can be taken as the main slogan of fired people.

While losing a job is devastating for most people, layoffs are still a debilitating ordeal, no matter how warmly received on social media.

After all, so many people have had to look for a new jobs in self-isolation during the pandemic. As a result, talking about online job loss with the wider community has become more normal and visible. In 2020, for example, LinkedIn even added that “members of the #OpenToWork frame can add their profile picture to show that they are actively looking for opportunities.

Indeed, the main reason employees post news about their layoffs may be the most obvious one: because it could lead to a new job.

Losing a job has traditionally been an isolating experience, especially when kept quiet. But as the taboo breaks down, workers are more comfortable reporting that they have lost their jobs.

Regardless of what happens to the labor market in the future, layoffs will always be part of the job. But some experts believe the way workers deal with the sad news could be forever changed. And this, in their opinion, will be for the better.