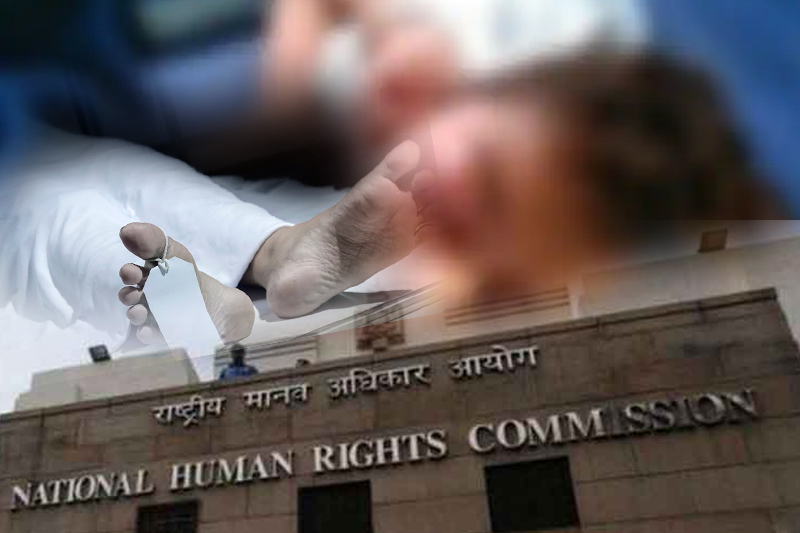 India – The Dalit student from Jalore, Rajasthan, who passed away after being severely beaten by his school’s headmaster on July 20, according to a media source, has been brought to the attention of India’s National Human Rights Commission (NHRC).

The assault left the student at Saraswati Vidyalaya in the Surana region of the district with severe injuries, and while receiving medical attention at an Ahmedabad hospital, he passed away. The nine-year-old Class III pupil passed away on Saturday after reportedly being physically assaulted by a teacher at a private school in the Rajasthani region of Jalore for sipping water from a pot.

The Chief Secretary and the Director General of Rajasthan Police have both received notifications from the Commission requesting a thorough report on the situation. It also requested an update on the steps taken to prosecute the defendant. The DGP will have to provide an explanation for why, despite the victim’s family’s efforts, a police FIR was not filed for 23 days.

Within four weeks, the Commission has requested the responses.

A Rajasthani Congress MLA resigned from the Assembly on Monday in protest over the passing of a 9-year-old Dalit youngster in the Jalore district.

According to news agency ANI, Panachand Meghwal, a lawmaker from the Baran district’s Atru assembly seat, claimed that the Jalore tragedy affected him and said that dalits and underprivileged populations are often exposed to horrors and torture.

In a private school in Rajasthan’s Jalore district, a nine-year-old Dalit kid died on Saturday after being reportedly assaulted by a teacher for touching a drinking water pot, according to the police. On July 20, the event happened at a private school in Surana village, Rajasthan’s Jalore district. Indra Meghwal, the wounded youngster, was sent to an Ahmedabad hospital for medical attention.