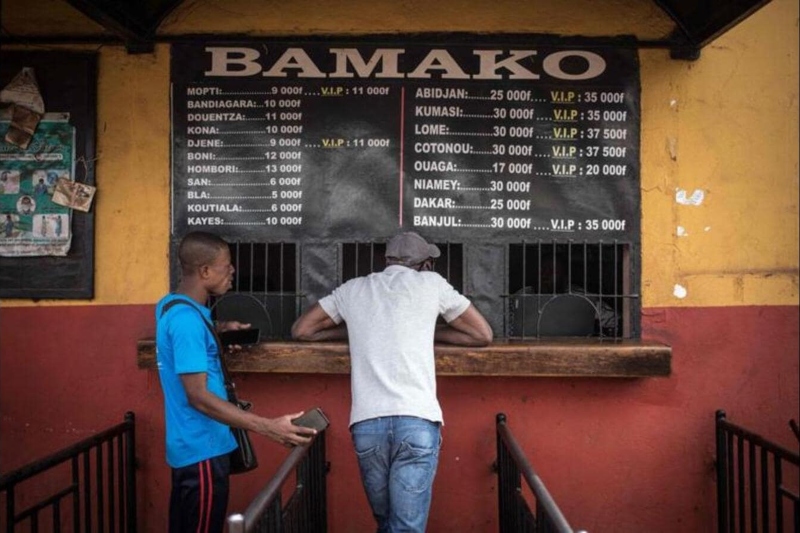 West Africa – The 33 workers of Jharkhand are stuck in Bamako, Mali. They are from the Giridih and Hazaribag districts of Jharkhand. They are working in Bamako on a power transmission line laying project.

They have asked the Chief Minister of Jharkhand Hemant Soren to help them. They want payment of their pending salaries and a safe return to India.

Reportedly, the migrant workers complained that the company failed to fulfil the agreements made between the employers and workers. The agreements were mediated by Indian Embassy officials at Mali on Tuesday late evening.

According to the agreement, the company had to pay the pending salaries for October and November months. The company said to credit the pending amount in the Indian bank account of workers. Reportedly, the salary of December month was to be used in arranging flight tickets from Bamako to New Delhi and then to Ranchi. The salary of December month was also to be used for bearing food expenses and other emergency requirements of the workers. Even after a lapse of more than three months, the company did not pay the salary to the migrant workers. The company did not even arrange air tickets for the migrant workers.

The workers also said that they don’t have any ration left to survive. They complained that they will be left to starve as they have used all their money in buying rations.

One of the workers stuck in Mali Dilip Mahto also complained about the contractor. Reportedly, the contractor who hired them for the project has fled from Mali with their passports. He added, “I request the Central and the State Governments to intervene and ensure the safe return of all 33 workers stuck here in Mali.”

The matter came into light after a local rights activist in Giridih, Sikandar Ali, raised the issue on social media sites.