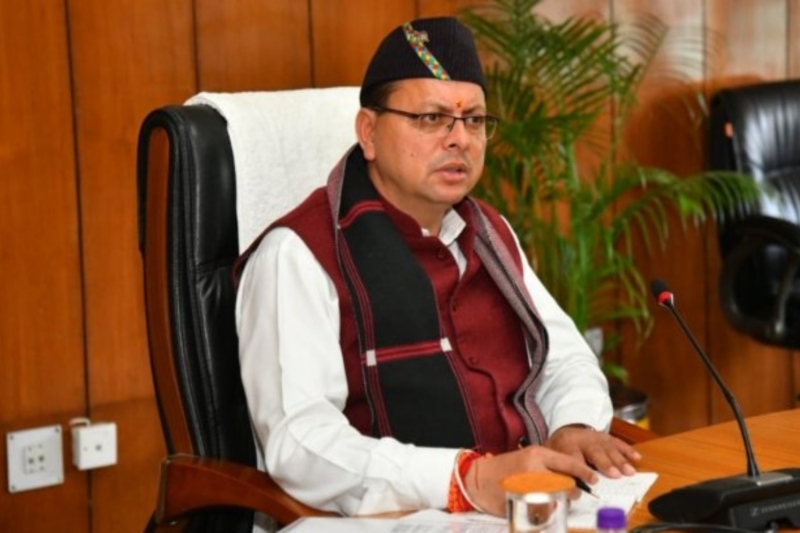 a cell to be set up in uttarakhand to solve issues of migrant workers, says cm pushkar singh dhami

Earlier, the Delhi government also said that it will set up ‘migrant worker support centres’ to help migrant workers. The centre aims to provide labourers with credible information. The Labour Department has planned three such centres in East, West and South Delhi. The centres will help migrant workers by providing them information about their important personal documents like Aadhaar, ration, and voter identity cards under one roof.

Reportedly, Delhi has one of the largest populations of migrant workers throughout the country. Workers from different parts of the country come to Delhi for work. The migrant workers are often unaware of the welfare schemes and their rights.