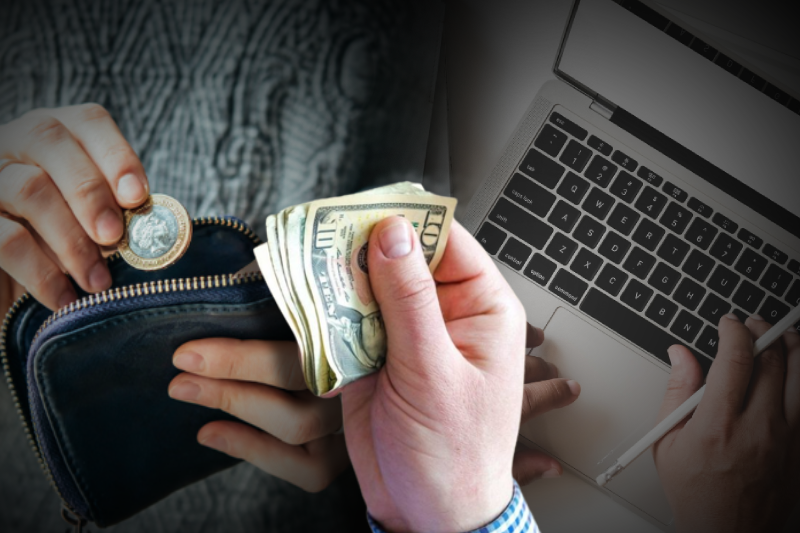 Pakistan – There are Twenty million home-based workers, with more than 71 percent (or two-thirds) of them being female.

The majority of them are piece-rate workers who perform tasks like sewing, embroidery, knitting, carpet making, woodworking, shoemaking, handicrafts, bangle production, fruit and vegetable handling and packing, and so on.

Their job is sometimes related to MNC companies through the factories that produce for those companies.

Shamim and seven other women in her community sew women’s clothing. Even if they work continuously for 8 hours straight, they would only make Rs192 (aprx. $1).

The monthly minimum pay was Rs 20,000 at the time. A worker’s daily income should exceed Rs650 even if the minimum wage is followed.

Poor women are illiterate. They don’t understand math or how to compute fair wages, and as a result, hence they are exploited.

The Punjab government developed a strategy on home-based employees as well as a bill, the Punjab Home Based Workers Act, 2013, which was enacted by the Punjab legislature in June 2021.

The concern is whether the HBW Bill 2021 has had any impact on workers’ lives. It has not happened.

There’s also the Domestic Workers Bill. Business regulations have been established, but the people for whom they are intended have seen no benefit from them.

But the biggest problem lies in the execution or implementation.

A labor rights activist said, “Even in the private sector, employees in the textile sector work 12-14 hours a day and are paid less than the minimum salary regardless of whether they are male or female.”

Homenet Pakistan’s Ume Laila had a discussion with home-based workers. She revealed that the market structure relies on mediators. Thus they can’t terminate such brokers.

While these mediators attempt to get work done as cheaply as possible from home-based workers.

As a result of lack of finances and time, several of these women reported experiencing a lot of discomfort at home. Some have also complained about violence.

The low-paying work consumes all of the time of such women, who are also responsible for their domestic duties.  Poverty is perpetuated by unfair wages.