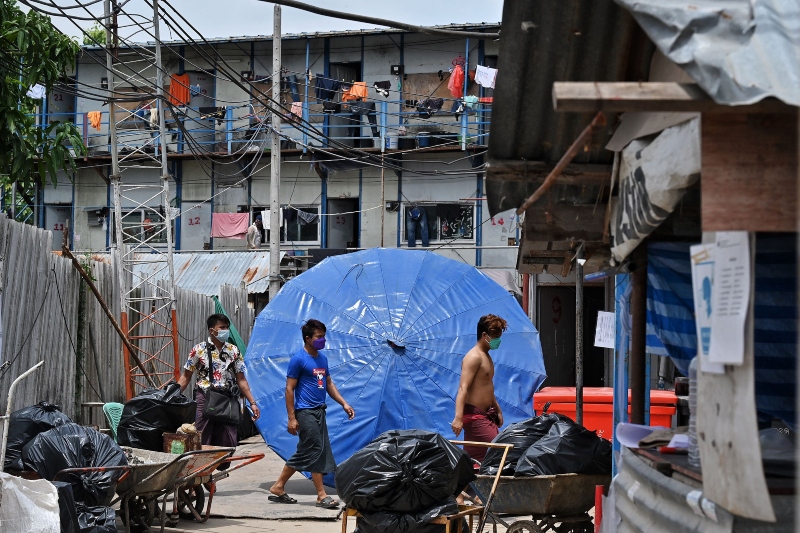 Thailand – Government of Thailand has approved a plan under which it will be bringing in approximately 170,000 additional migrant workers, in line with request put forward by the businesses for influx of manpower so they can resume their operations. This is at a time when the Asian country is housing over 600,000 citizens who remain unemployed.

The plan of bringing on 170,000 migrant workers raises questions as Cambodia and Laos are only permitted to send about 6000 workers to Thailand according to a memorandum of understanding (MoU) related to labor operations. Moreover, Myanmar still is unable to send workers to Thailand due to internal conflict after the military coup in country.

“Thailand recently signed MoUs to bring in 117,029 more migrant workers from Myanmar, 38,933 from Cambodia and 11,999 from Laos,” said Pairoj Chotikasathien, director-general of Department of Employment, clarifying on the situation.

A concern has been raised as to why the unemployed Thai people can’t be considered to fill up those vacant jobs for which the government is planning to bring in migrant workers. However, many view this option as highly unrealistic citing “Thais aren’t looking for menial work”. According to Yongyuth Chalamwong, director for labour research at the Thailand Development Research Institute Foundation (TDRI), around 600,000 Thai people looking for jobs would be able to fill up the vacant opportunities. “Half these people are unskilled workers, while the other half are graduates with a bachelor’s degree, some of whom were previously hired for a po requiring less education background than they actually have,” said Yongyuth.

Raising concerns over the unemployment situation of country, he added, “The unemployment situation in Thailand is worrying, especially for new graduates aged 15–24, who may find it difficult to find a job in the country’s shrunken labour market.” He noted, “When compared to the situation facing experienced workers, it’s usually harder for new graduates to find a job even in a normal labour situation.” He further added that businesses and employers must consider Thai workers instead of relying on migrant workers, especially in fruit industry. This is specifically true post pandemic, the Professor added, as the people might be willing to take up the jobs that they used to reject earlier.