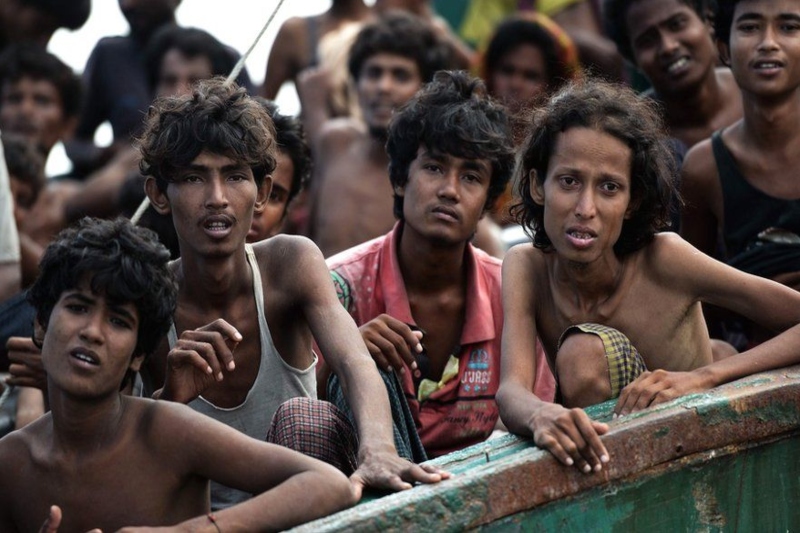 Thailand – is among the Asian nations which are criticized for its labor rights practices and hence it has since then become a challenge for the government to execute proceedings as per their will due to the fear of being scrutinized.

But this time the country has been called out for weak policies with regards to protecting labor rights as it failed to provide safety to laborers who were trafficked to the US with fake promises.

One of the incidents that was recently highlighted in the United States was when a bistro owner accepted that she indulged in labor trafficking for her business. The owner of the bistro Piyamas Demasi pleaded guilty on Friday for the act.

As per the recent order, the owner will be sentenced for her charges in May to up to three years in prison. In addition to this, she may also get as little as five years in probation for the crime she is charged with.

The prosecutor alleged that Demasi had hired an immigrant from Thailand so that she could work at her place called Thai Thai Bistro. But it was not a simple case as post her starting her work at the bistro, Demise persuaded her to pay thousands of dollars to mark her an expert Thai chef.

The whole set up was done to get her the green cars so that she could legalize her stay in the United States. Other than the Thai Thai bistro in the US, the owner also owns a place called Karma Bistro. Demise had made some fake promises to the employee as she told the she would only sponsor the victim if the victim paid for all of the costs to the owner which was associated with the visa process required to stay in the country.