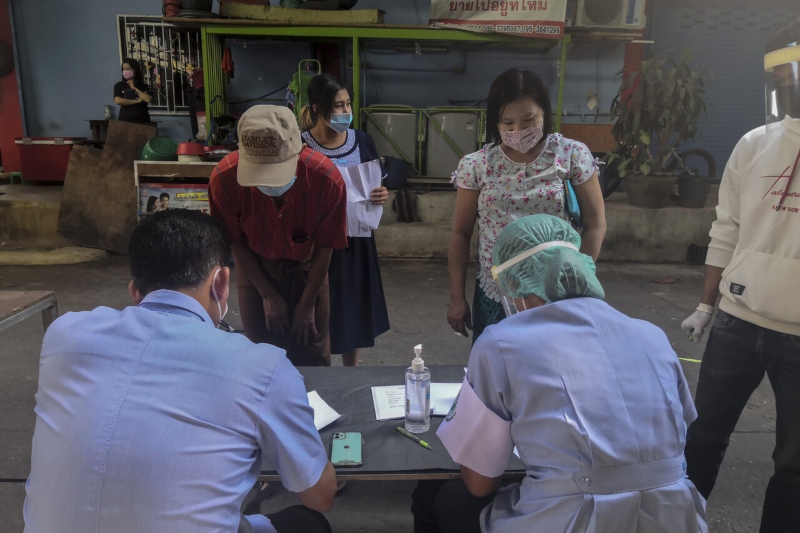 migrant workers contract hepatitis a in thailand in large numbers

Thailand – In the first six weeks of 2022, Taiwan has seen a dramatic increase in the number of Hepatitis A cases, especially in migrants. Of the 28 cases reported, 18 were of migrant workers itself.

Sadly, according to epidemic investigations, it was found that most of the cases had raw eating habits, such as eating meat (beef or pork) that may be contaminated.

The Centers for Disease Control and Prevention urges the public to wash their hands properly and pay attention to food hygiene, separate raw and cooked food when handling ingredients, avoid raw or undercooked meals, and use public chopsticks and female spoons when eating together. The department also recommends that people who do not have hepatitis A protective antibodies (negative hepatitis A IgG antibody test) can go to medical institutions to receive 2 doses of hepatitis A vaccine at their own expense to reduce the risk of infection.

It is worth noting that it is due to unhygienic eating conditions that this virus spreads so easily. Thai workers seemed to be living in conditions that were not conducive for their overall health. Meanwhile the government has been trying to ramp up its policies to retain workers.

Workers are said to also undergo unfair work practices, overtime, unhygienic living conditions apart from other challenges. Exploitation is rampant because many of them are undocumented and therefore their suffering cannot be reported or recorded. There are an estimated two to three million migrants from neighboring countries in Thailand, most of them undocumented and more than 80 percent of them from Myanmar, according to the International Labour Organization. Many have fled ethnic conflict, oppression and poverty at home. According to accounts by Human Rights Watch, there have also been numerous cases of the Thai police beating and abusing migrant workers from neighboring countries. It was also discovered that police have effective impunity to do so since there was hardly ever any effort by senior police commanders to hold their subordinates accountable.