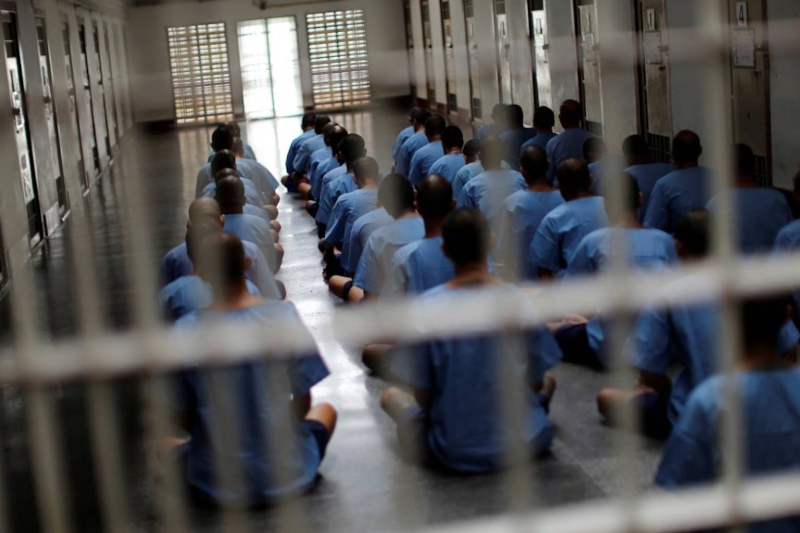 Thailand – prisoners are reportedly being tortured into making nets and these nets are further being shipped to various countries by the companies.

These prisoners are not being paid at all or enough for the job and are allegedly forced to keep working day and night to reach the requirements of the companies. Considering the alarming situation, human rights groups urged the United States to impose a ban on nets which come from Thailand.

The problem is not with all the companies which are producing nets; rather it is, till now, constricted to two major Thai suppliers who have taken advantage of the situation of prisoners and made them work.

Last year in December, a report compiled by a coalition of human rights groups found that Thai prisoners were being forced to make fishing nets for private companies. This includes the company that exports the nets to the United States as well.

As per that report, they are being subjected to all this by threatening them with beatings and delayed sentences in the prison.

One of the senior officials from the labor group stressed that this is just one incident but a lot of times multinational companies come and take advantage of vulnerable communities for their benefits.

She said, “This is just one of many examples of how multinational corporations scour the globe to source the lowest-priced products, but absolve themselves of responsibility for the human rights abuses their race-to-the bottom engenders.” Following the investigation, a total of 31 organizations, which includes Thai and international civil society groups submitted a petition last week reporting the same issue. They are waiting for action by the US Customs and Border Protection (CBP).