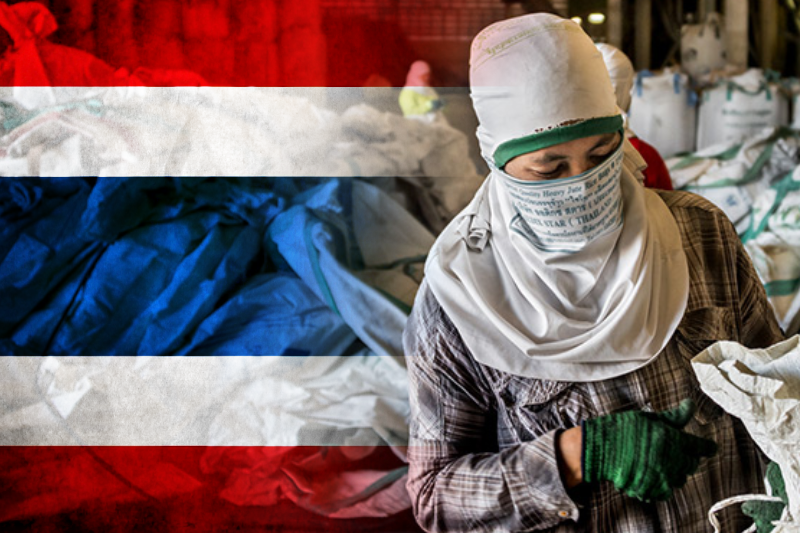 Thailand – Some 30,000 workers who were working in Thailand in 2021, were exploited to work longer hours and their salaries were not fully paid. The Interior Ministry of Thailand expressed concern on this matter.

Reportedly, the workers were not paid full salaries because of the Covid-19 outbreak. The National Committee for Counter Trafficking in Persons vice-chairman Chou Bun Eng said Cambodians should work in the country rather than going out of the country during the Covid-19 pandemic. Reportedly, many workers of Cambodia go to Thailand in search of work and earning money.

Chou Bun Eng said that some garment workers in Thailand were not paid salaries in 2021. She revealed that they got only 50 per cent of their salaries. She said that even paying the $30 per worker was a big amount for the government. Reportedly, thousands of garment workers across the country were paid a lesser amount.

She also warned people to be careful of how human traffickers use the internet to recruit workers by offering fake jobs online. Reportedly, traffickers exploit workers for profit or use them for their criminal activities.

Yim Sreysopheak, who worked as a domestic worker in China and Thailand for almost two years, said that she shouldn’t have gone abroad to earn money. She further said that she doesn’t see much difference in salaries. While working abroad, she missed her husband and children.

Try Sophea from the Center for Alliance of Labour and Human Rights, said that women workers were exploited more in Thailand during the Covid-19 outbreak. They also crossed the Thailand border illegally to work in the country. Sophea said that there are employers who have not paid their domestic workers’ salaries for months, citing the Covid-19 excuse. Sophea further said that sometimes employers just drop them off at the border without paying them money for their work.