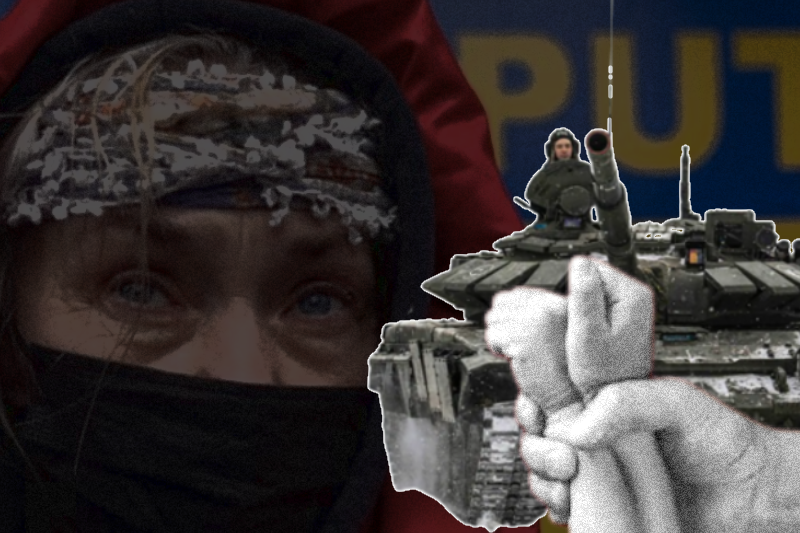 Ukraine – Ukrainian women will experience sexual violence wielded as a “weapon of war” in the wake of Russia’s invasion of Ukraine.

Several campaigners have warned that women are likely to be hardest hit by the Ukrainian crisis. Leading human rights organizations told The Independent that women have already “suffered” a lot during the bloody eight-year conflict between Russia and Ukraine.

Campaigners warned after the Ukrainian authorities estimated that more than 100 people have been killed since Russia launched an attack on Ukraine. Russian President Vladimir Putin ordered the attack on Ukraine on Thursday. Putin said that he announced the military operation in Ukraine to protect civilians in eastern Ukraine.

Steve Cranshaw, director of policy at Freedom from Torture, told The Independent Russia’s invasion of Ukraine will increase human rights violations in Ukraine.

The campaigner, a former foreign correspondent in the Yugoslav wars reportedly said that he saw torture when Russia was seeking to impose with dramatic force in Chechnya. The campaigner added that rape was a part of that torture. The campaigner said that forces use torture as a form of punishment and violation.

The campaigner said, “In the context of war, women are often targeted as a form of brutal punishment and violation.” Reportedly, forces use rape and gang rape as a weapon of war. He said that there have been worrying reports of torture committed in eastern Ukraine in recent years.

Reportedly, nearly 14,000 people have lost their lives to conflict between Ukraine and Russia in eastern Ukraine and the Donbas region since 2014.

Oksana Pokalchuk, the director of Amnesty International Ukraine, also warned that Ukrainian women will bear the impact of the Russian invasion of Ukraine. He added that domestic violence and sexual violence rises during wars. Many women endure domestic violence at times of war.