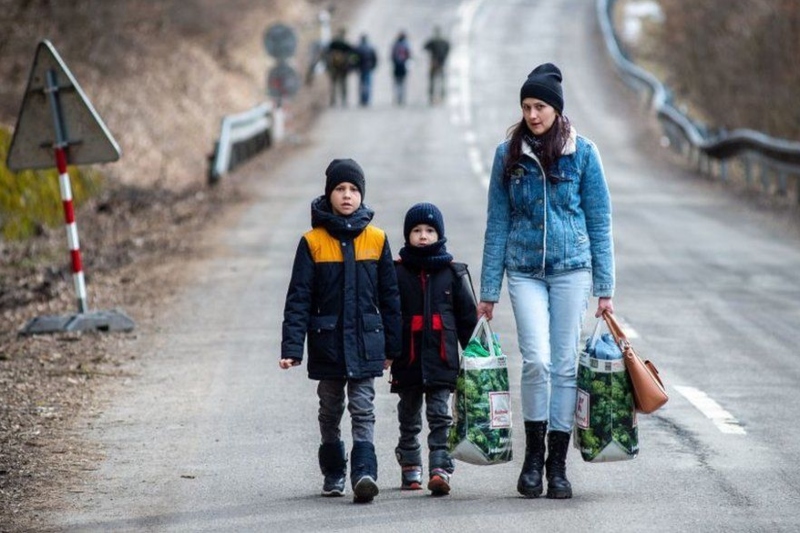 Ukraine – Considered one of the poorest nations in Europe, Moldova has opened its arms and welcomed fleeing Ukrainians with shelter and jobs. Other nations around are also coming to help with food, medical supplies and much needed help as Ukrainians flee for their safety.

Moldova has been deserted by its own in the last three decades. But now, more than 88,000 Ukrainians have already poured into this deserted place. Now, its government and companies are scrambling to give them chances to work through acts of charity that coincide with a national need for labour.

“If these refugees decide to stay in Moldova, they are welcome. That would be a solution for them – and it would help Moldova,” said Veaceslav Ionita, a former member of parliament who is now an expert in public finance at the Institute for Development and Social Initiatives, an independent think tank.

“Because in my opinion, the biggest challenge for Moldova in the next two or three years is it has no workers.”

The country’s burgeoning IT sector, which has been doubling in size every two years, could easily absorb 5,000 people, he said. Five thousand more could quickly find work in automotive manufacturing, another growth industry. Local construction companies have jobs for a further 5,000.

On grabs are jobs like for graphic designers, office managers, construction workers, restaurant staff and IT workers. Right now, Poland has homed some 3.7 million Ukrainians and other nations are doing their bit. But for Moldova, it’s a boon and a humanitarian effort to home and fetch many from the border itself. Wineries are homing people; extra beds have been arranged in hotels free of charge. Military age men have been detained in Ukraine so it has been mostly children and women who have been coming in. Moldova will now have more manpower to employ as it had been attracting IT companies with tax incentives but couldn’t retain talent.