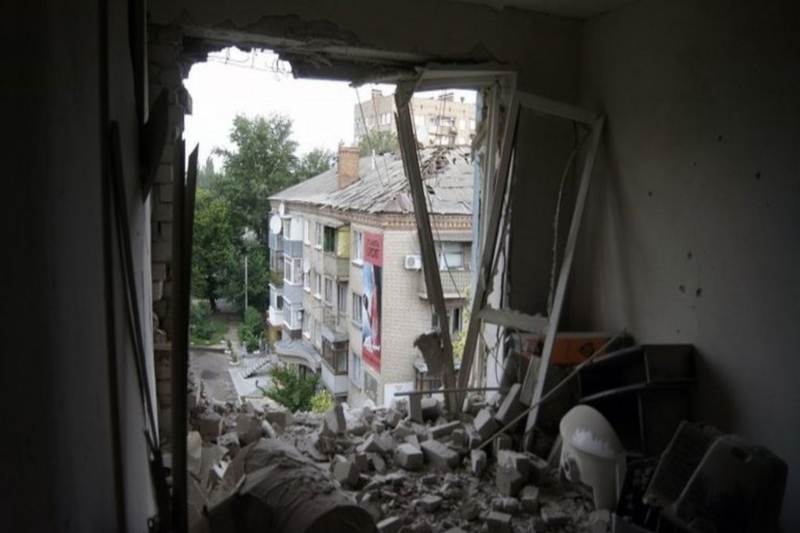 un reports over 100 deaths, 4 lakh people getting displaced in ukraine

Ukraine – On Monday, the UN released a report that declared 102 civilians to be dead at  least as per initial filing. This includes seven children along with several women in the attack. Through its ‘special military operation’ Russia started the invasion process five days ago. The report also stated that the actual number may vary and it may tilt towards the higher side.

“Most of these civilians were killed by explosive weapons with a wide impact area, including shelling from heavy artillery and multi-launch rocket systems, and airstrikes,” U.N. High Commissioner for Human Rights Michelle Bachelet told the U.N. Human Rights Council in Geneva while also expressing her concerns for a higher death toll.

The supreme official also stressed that the people are struggling a lot in the country due to the current condition. She said that this includes struggles for millions of people where the most vulnerable group is most threatened at the present.

By vulnerable group she meant older people who are having to huddle to different places due to the dear of bombings of their shelters. They are also being shifted to underground facilities to protect themselves from explosions.

The report also detailed that over 422,000 Ukrainians have left the Ukrainian territory and there are many more who will be displaced in coming days. She stressed that the current situation demands for peace and understanding between the two sides especially as the situation is about human rights. Bachelet made  strong comments on the ongoing scenario during the beginning of the UN rights council’s main annual session this time. This session was called with the purpose to host an urgent debate over the Ukrainian crisis in a short duration.