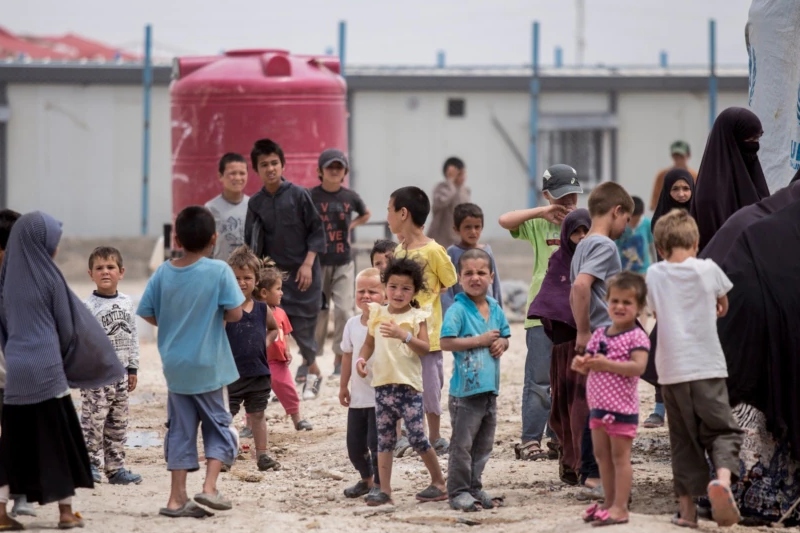 Syria – Some 100 children are been reported missing after an ISIS attacked at Al-Sina’s prison in January 2022. This has been confirmed by the United Nations as there is no information available of these underage children who were detained in Hasaka prison in northeast Syria (Rojava), after the attack on prison by the Islamic State in January of this year.

On the 20th of January, ISIS conducted a massive attack on the Al-Sina’a prison in Hasaka. The attack was conducted using an explosive-laden vehicles and other weapons. This followed by a week-long clash between ISIS fighters and the Kurdish-led Syrian Democratic Forces (SDF).  After an intense fighting, and global support, finally the control of prison was back with the SDF. Later the recaptured prisoners transferred to another prison.

The UN human rights have raised serious concern on the fate of the 100 children missing, citing their safety and their right to live. In a statement, the UN human right expert cited, “Some of these cases might amount to enforced disappearance, and where children are concerned, States – and de facto authorities – must undertake special measures of protection that reflect their vulnerability.” SDF has been insisting the international community for repatriation of their nationals, and made several attempts to accelerate the process, following the prison break.

The UN experts also commented that prison authorities should be calling for immediate repatriation of all foreign nationals. Their responsibility in terms of human rights is huge.  Prison authorities, have to carry out a prompt, transparent, impartial and independent investigation relating to the circumstances in which these boys have disappeared, and to make the results public.

Hundreds of ISIS fighters and their wives were arrested in 2019, when SDF took control of the group’s last stronghold in Syria in March 2019. The Al-Hol camp, houses around 56,000 people – mostly women and children of different nationalities.