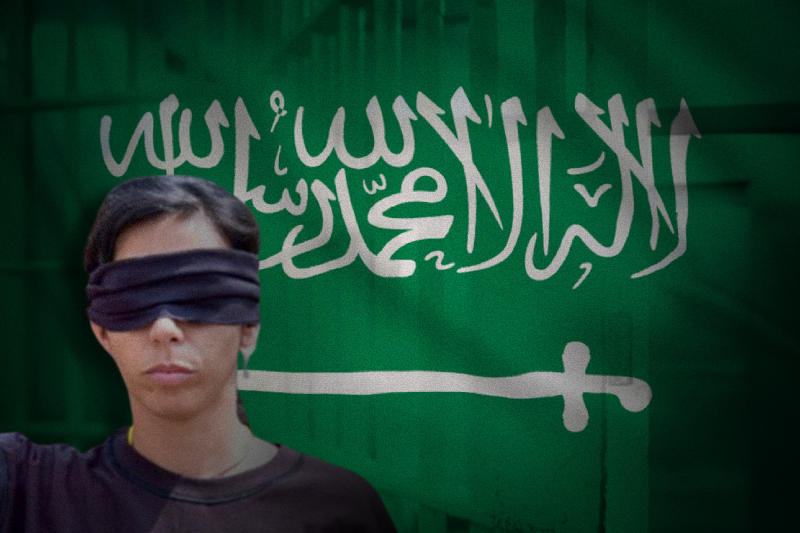 Saudi Arabia – On Saturday, Kingdom of Saudi Arabia executed 81 people in a span of 24 hours, thereby exceeding its record execution number in 2021 and becoming the largest mass execution carried out in the country in decades. The people executed were convicted of various crimes ranging from killings and belonging to militant groups.

This number has also exceeded the toll of 63 militants who were executed in January 1980, convicted for seizing the Grand Mosque in Mecca in 1979 which was the worst militant attack targeting holiest site of Islam in the kingdom.

The state-run Saudi Press Agency (SPA) announced on Saturday of the executions, saying that they included the people “convicted of various crimes, including the murdering of innocent men, women and children”. The Kingdom also said that the executed people included members of al-Qaeda, the Islamic State group and also sponsors of Yemen’s Houthi rebels. According to SPA, those executed included 73 Saudis, 7 Yemenis and one Syrian. “The accused were provided with the right to an attorney and were guaranteed their full rights under Saudi law during the judicial process, which found them guilty of committing multiple heinous crimes that left a large number of civilians and law enforcement officers dead,” the Saudi Press Agency said.

“The kingdom will continue to take a strict and unwavering stance against terrorism and extremist ideologies that threaten the stability of the entire world,” the report further stated.

The mass execution on Saturday immediately attracted global criticism. Soraya Bauwens, the deputy director of Reprieve, a London-based advocacy group, said that the “world should know by now that when Mohammed bin Salman promises reform, bloodshed is bound to follow.”

Ali Adubusi, Director of European Saudi Organization for Human Rights has alleged that many of those executed had been tortured and also faced trials that were “carried out in secret”. He said, “These executions are the opposite of justice.”