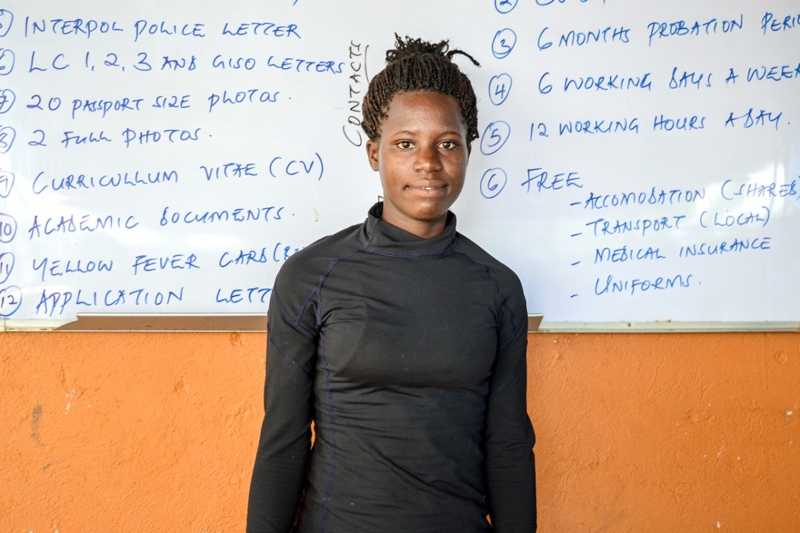 East Africa – Safety of migrant workers has become top priority for the governments of Uganda and Saudi Arabia making them come together to ensure that their rights are kept intact.

On Wednesday, the Ministry of Gender, Labor and Social Development and authorities in Saudi Arabia said that it will be collaborating with the technical committee of Uganda in order to monitor the well-being of migrant workers in the African country.

Uganda currently is making a lot of effort to tighten its hold on labor recruitment as since two years ago, it had become a huge concern for the companies in the East African nation to hire laborers.

Hence, under the Bilateral Labor Agreement Uganda and Saudi Arabia signed in 2017, the two have decided to work in favor of generating employment and making provisions for migrant workers.

Even the Gender Ministry stressed that it is about time that the country opens a joint technical committee addressing the issue and come up with a solution. By June, the committee will be set, confirmed the Gender minister, Beety Amongi.

She also added that it is high time that the committee comes up with desired solutions as over 140,000 Ugandan migrant workers are in Saudi Arabia and that means that the Middle East has become one of the prime destinations for employment purposes. It may range from housemaids, security guards and cleaners. It was time that the African nation tackled such an issue especially given how badly its economy is sinking due to the pandemic. If problems related to employment persist, it will make it difficult for the country to sustain while trying to balance its other affairs.