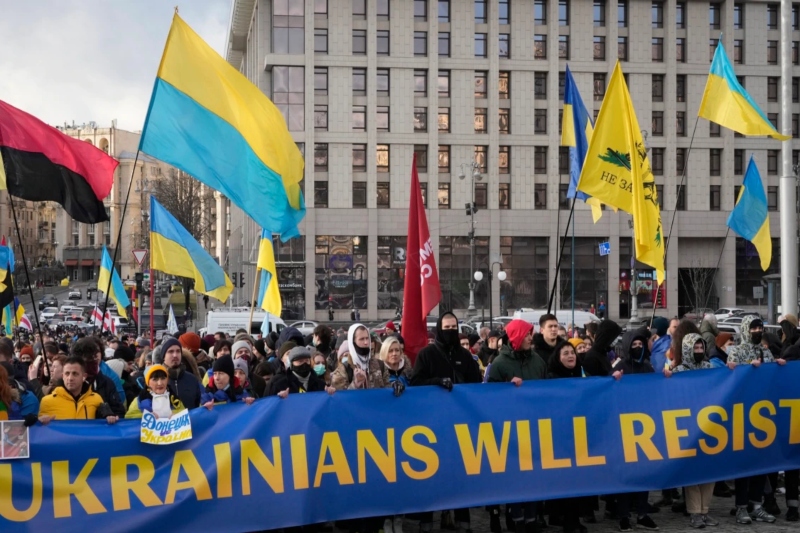 ukraine may have the same treatment as syria by russian officials, hrw predicts

Ukraine – On Tuesday, Human Rights Watch expressed concerns over the terrible situation in Ukraine post Russian interference and predicted that it may witness the same level of torture as Syria did during its time.

The Human rights organization highlighted that Russia is known for bombing civilian infrastructures and it had done a lot of damage in Syria. The report directly linked its concern to a possible situation of war crimes in Ukraine if the situation between the two countries did not de-escalate at the earliest.

Two years ago, HRW published a report about how the Syrian government with the support it has been receiving from Russian authorities is neglecting the value of human lives despite residents making an effort to restart their lives after years of civil war in the nation.

Russia started with bombings in Syria or majorly Idlib in April 2019 and it continued till almost all teh civilian infrastructure were destroyed. HRW report expressed that they have found similar practices recently as well.

They fear that like before, Russia may target hospitals, schools, markets and apartment buildings, all of which are basic for residents’ survival. The report had compiled 46 incidents which were highlighting that Russia one sided attacked such structures as there was no evidence of opposition carrying out any offense in the matter.

HRW official, Roth stated that they are deeply concerned that the Russian strategy of war crimes could be replicated in Ukraine if any kind of arm conflict breaks out between the two sides.