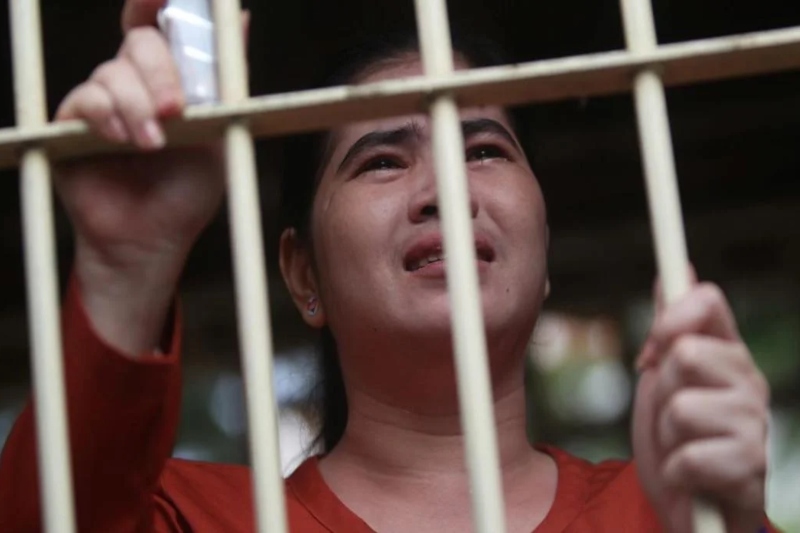 Cambodia – A Cambodian court has now convicted some 19 politicians from the Opposition party along with activists that had instrumental in an unfair trial that was focused on defaming the PM Hun Sen and the ruling Cambodian People’s Party (CPP). In a court ruling, the Phnom Penh Municipal Court sentenced those present and even those out of country five to ten years of imprisonment for misrepresentation and ‘incitement’, ‘disobedience’ and ‘conspiracy’.

The one convicted comprise senior and local members of the opposition Cambodia National Rescue Party (CNRP), plus one defendant’s relative. Of these seven people are currently abroad and have also been tried and convicted in absentia and sentenced to ten-year prison sentences based on three counts of unsubstantiated charges of “incitement,” “inciting military personnel to disobedience,” and “conspiracy.”

The trial has actually been called a ‘witch hunt’. Though convicted now, many of them had been kept captive in pretrial imprisonment. Twelve opposition politicians were put in the Phnom Penh’s Correctional Center 1 (CC1) for up to two years. Of these, one other politician was released on bail due to health reasons.

During the trial, the prosecutor argued that the defendants conspired to topple the government, pointing to the planned return by the exiled CNRP leadership to Cambodia in November 2019. He accused the group, without basis, of being part of a “secret network” that sought to disrupt Cambodia’s economy, encourage the military to disobey the government, and use the Covid-19 pandemic to undermine the government’s credibility, thereby causing uprisings. Such unjust pretrial have become common practice, according to Human Rights Watch. In 2021, Cambodian authorities prosecuted hundreds of people based on their political affiliation, for peaceful activism, or for exercising their free speech rights. The trial of the 20 politicians and activists is the first of what is expected to be further mass trials in the coming months. The authorities have also repeatedly delayed the trial of Kem Sokha, the CNRP leader, on unsubstantiated, politically motivated treason charges brought in September 2017. His trial only recommenced in mid-January 2022.