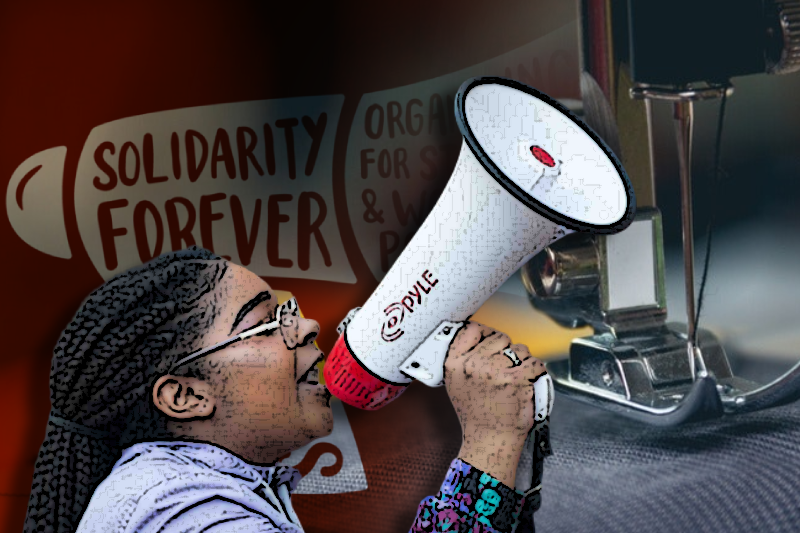 Thailand – Students have come out to support the labor workers working in the Hong Seng Knitting factory where Crimson Apparel products are manufactured.

The protest was initiated by an affiliate body of the national United Students– Students for Fair Labor. All the demonstrators met at Denny Chimes on March 4 where they demanded justice for the laborers working in the factory.

The protestors wrote a letter addressing a recent report that showed wage theft in the factory.

The report highlighted that the theft resulted in a loss of $600,000 in mandated wages for workers at the Hong Seng Knitting factory in Thailand. This is the same factory which is known for Nike’s production of Alabama collegiate apparel.

The laborers stated that they were blinded into signing contracts which included unpaid leave provision. These workers were subjected to off days due to Covid-19 pandemic but they came to know that despite health reasons, they were denied wages.

Following the publishing of this report, Declan Smith, president of the local chapter of Students for Fair Labor stressed that they wanted to highlight the issue as it is of deep relevance to the university.

“We had to figure out how to approach the national problem while making it relevant to UA,” he said. Even the official coordinator of the field placements John Gilmer was left encouraged by the outcry that the protestors caused in recent days. He stated that he was impressed on seeing that all the students, faculty as well as staff came together to ask the university to affirm support to the Workers Rights Consortium while stressing the need to ensure their rights.