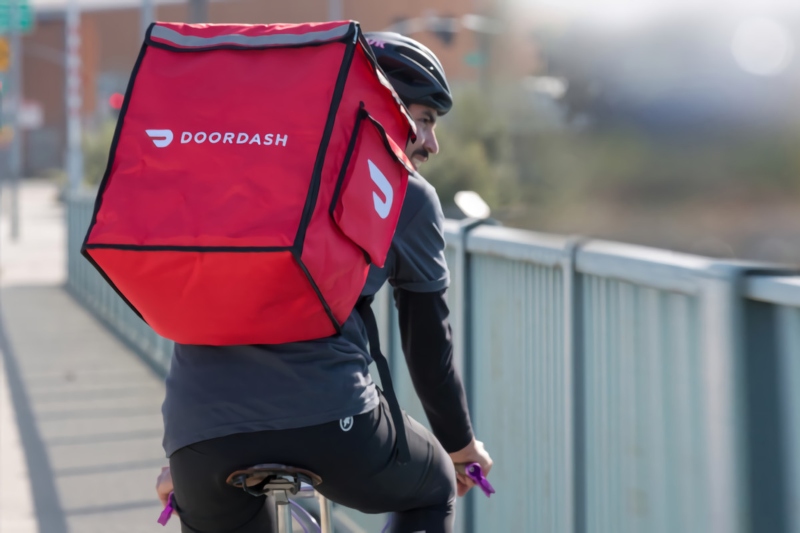 Canada – Delivery apps are conveniently skipping paying labour laws but not paying runners the minimum wages they deserve to get; an investigation has suggested. Round the clock work also does not earn these boys their minimum wages.

The story remains the same at many places. DoorDash in British Columbia for example is known to put in a mandatory tip structure into the delivery model that is being used to pay wages for the delivery boys. DoorDash offers a guaranteed minimum for each job. For my first order, the guarantee was $6.85 and the customer, a woman in Boerum Hill who answered the door in a colorful bathrobe, tipped $3 via the app. But I still received only $6.85.

Even for the bigwig Deliveroo, despite the company’s public pledge that “Deliveroo riders are paid more than £10 an hour on average,” many of those we surveyed through a private investigation were found to be paid much less.

In the first analysis of its kind, more than 300 Deliveroo riders from across the UK submitted thousands of their pay invoices from over the last year. Riders’ invoices were collected by the Independent Workers’ Union of Great Britain and then independently analyzed by a well-known British daily.  That analysis has revealed that more than one in three riders (41%) earnt less than £8.72 per hour, the minimum wage for anyone aged 25 or over. And one in 10 took home less than £6.45, the lowest legal minimum wage for an adult. As of now, Ontario has (for a change) decided to pass a bill which will provide gig workers with a minimum wage of $15 per hour. They are also proposing a law for ride share and delivery drivers. “No one working in Ontario should ever make less than minimum wage for an hour’s work,” says Monte McNaughton, Minister of Labour Training and Skills Development. “No one working in Ontario should be dismissed without notice, explanation, or recourse. No one should have to travel out of the country to resolve a workplace dispute or sign a contract they do not understand. These core rights are a foundation in our mission to help all workers earn bigger paychecks to take care of their families, not an endpoint.”