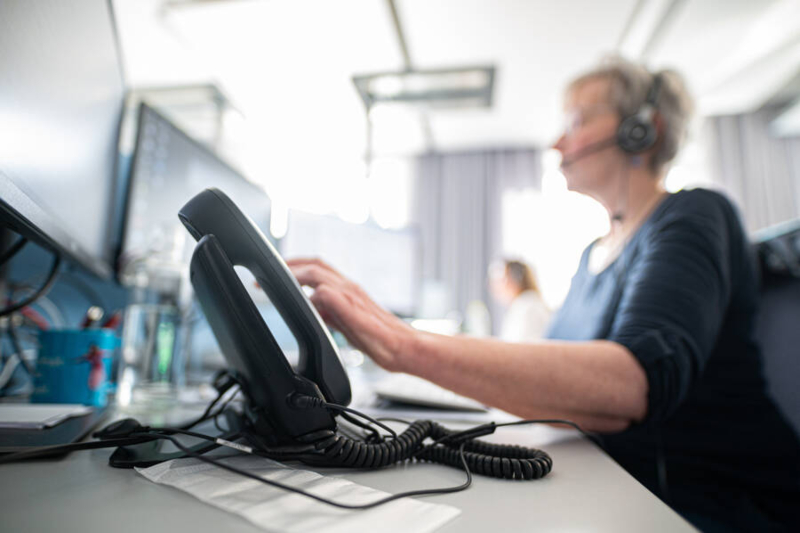 Invading into personal time at home, Colombia-based call centre workers are being pressured to sign a contract that lets their employers install cameras in their homes to monitor work performance. The company provide outsourced customer service to nationwide companies.

Teleperformance is one of the world’s largest call centre companies. They work as vendors for Apple, Amazon and Uber as their clients. Although, their contract allows AI monitoring by cameras in workers’ homes, voice analytics and storage of data collected from the worker’s family members also, yet at times it breaches the privacy for all.

Especially during the time of Covid, when all the employees are working from home, they do not have a secluded place of work and often end up working in their bedrooms, having cameras there or around their family members, makes them uncomfortable and frustrated. Several employees have to agree to this contract since they fear the loss of their job.

As many workers have shifted to performing their duties at home, some companies are pushing for increasing levels of digital monitoring of their staff to recreate the oversight of the office at home.

The company has rather announced on their website that they have shifted 240,000 of its approximately 380,000 employees to work from home thanks to the TP Cloud Campus product, which enables them to monitor and analyze their desktop performance.

Veena Dubal, a labour law professor at the University of California says that surveillance at home has been normalized in the context of the pandemic. Companies see a lot of benefit in putting in software to do all kinds of monitoring they would have otherwise expected their human managers to do, but the reality is that it’s much more intrusive than surveillance conducted by a boss.

As a part of their growing problems, the employees even have to click on “break mode” in a company app if they wanted to leave their desks and get water. After a long time of silence, all the workers are coming forward to demand reasonable working conditions where they are not under the lens 24*7.