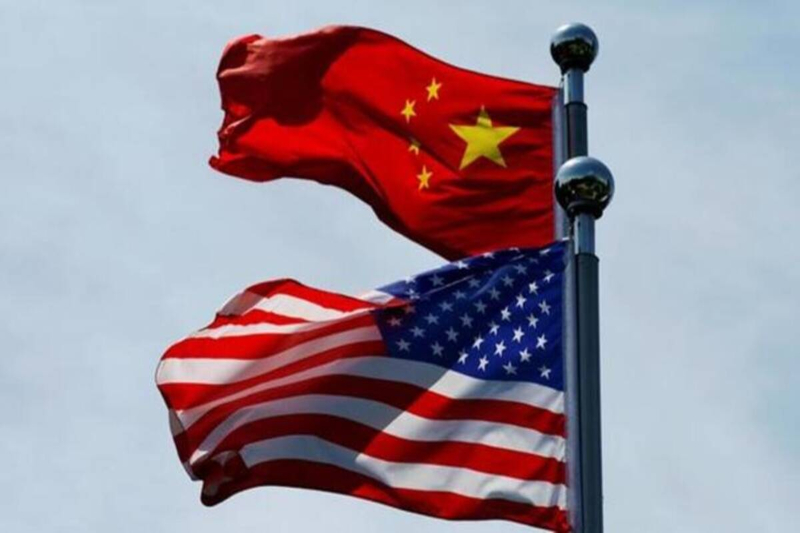 Chinese envoys in various countries are targeting all those speaking up regarding the Xinjiang issue. The United States had called the atrocities in Xinjiang as a violation of human rights and since then many other countries have talked in line with America’s comment.

Japan has been actively talking against the issues in China and the migrant workers crisis in Xinjiang that had gained everyone’s attention since last year. The Japanese envoys have now called out the actions of Chinese diplomats in the country alleging them of forcing the government to talk in favour of China.

There is another issue that has irked many countries related to China. Many countries have spoken against China taking over Hong Kong’s administration by some legal changes. Last year, the whole of Hong Kong was seen on streets protesting against the new laws that have been enforced by China.

The tension related to the South China Sea as well as it is pertaining and with other issues, China has suffered a lot of reputation damages in the last few months. Another issue between China and Japan is an area in the East China Sea. This area is a group of Japanese controlled islands known as the Diayu in China while in Japan, they are known as Senkakus.

Chinese envoy had blamed the situation between the two countries entirely on Tokyo. Last week, the Chinese ambassador to Japan talked about the ongoing rift between China-Japan and said that it is completely on Tokyo to destroy the relations between the two nations by taking a dismissive attitude on issues that are sensitive to China such as  Taiwan, Xinjiang and Hong Kong.

China has always been reluctant to let any other country speak in its matters and this issue is no different. Xinjiang became a mass human rights violation centre last year and various countries spoke about it but China persists that since it is a part of China, no one else should get involved in its affairs.

An expert aware of the citation and China’s tendencies reportedly said that China is aiming to change the local landscape in Japan by siding with political figures but that would not work in the country. “Since the start of the Xi [Jinping] administration in 2012, we have seen China aggressively extend its foreign policy aims and become more active on all fronts,” said the former diplomat.