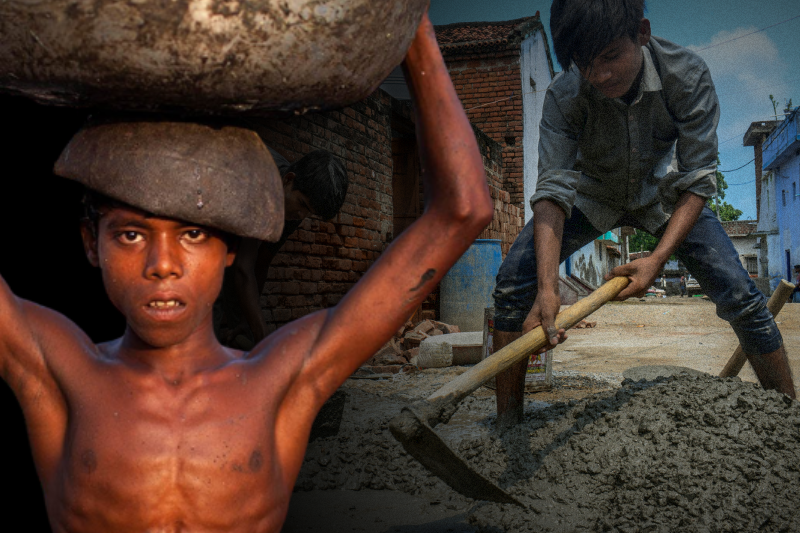 Nigeria – Rescue team from Nigeria rescues eight children who were being trafficked from Benue to Lagos and Oyo states through Ekiti State.

The rescue operation was handled by the Nigeria Immigration Service from the Ekiti State Command. The official from the team stressed that a suspect was also arrested in the matter.

Mr Alphonsus Achilonu asserted that the operation was carried with outpost precision and one of the main suspects in the matter for arrested for alleged involvement in child labor.

The official made the statement during a week-long customer service ceremony at Ado Ekiti. He also said that the NIS Anti-Human Trafficking Squad swiftly acted on the tip-off it received and treated it as a very crucial information.

He also added that he was the one to bring the children from Benue State. All these children who have been rescued are minors and they were being taken to Lagos and Ibadan to the end user. “The eight victims have been reunited with their families,” he added.

He explained that this has become a business of which many are a part of. These things have to be checked at all cost and for this, the best approach for the government, parents and well-meaning Nigerians to ensure that they contribute specifically to the needs of the children and pay attention to their activities. The need to come up with provisions that make up for the safety of children especially those who are underage.