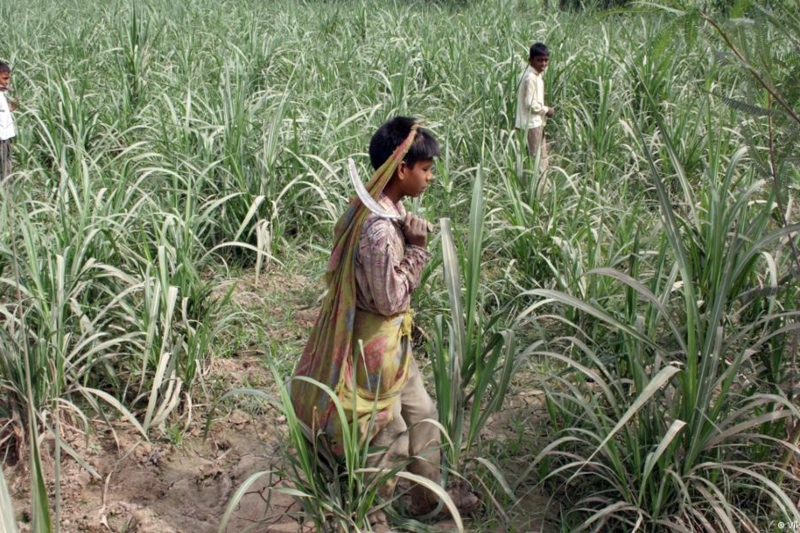 India – Bonded labour is rampant in sugarcane growing areas in the Belagavi and Bagalkot districts of Karnataka. A study was undertaken by civil society groups after 60 bonded labourers being used by sugar factories for harvesting, were sent back from these districts.

Reportedly, members of the People’s Union for Civil Liberties – Karnataka (PUCL-K), All-India Lawyers’ Association for Justice (AILAJ), and All-India Students’ Association (AISA) visited the Belagavi district to analyze the situation of the bonded labourers. Subsequently, they submitted a report to the Government with a list of demands.

According to The Hindu, the report said that the labourers belonging to the Adivasi communities from Madhya Pradesh were brought to this region to work. They were brought to work in sugar factories in Belagavi and Bagalkot districts by the labour contractors. They were part of sugarcane cutting gangs used by labour contractors to harvest sugarcane. The contractors charged Rs 20,000 per person. This group had 20 people, including nine children.

The labourers including children were forced to work for over 15 hours every day, harvesting and transporting sugarcane. Reportedly, they were not paid any wages for their work. They had to live in tents because they were not given a proper place to stay by the owners of sugar factories. The report claimed that they only got around Rs 30 as tips from the farmers, whose crop was being harvested.

Avani Choksi, a member of the committee said, “This is a bonded debt.” The members of the committee were shocked after finding those taluk-level officials, who had met the labourers, reported that there was neither bonded labour nor child labour.