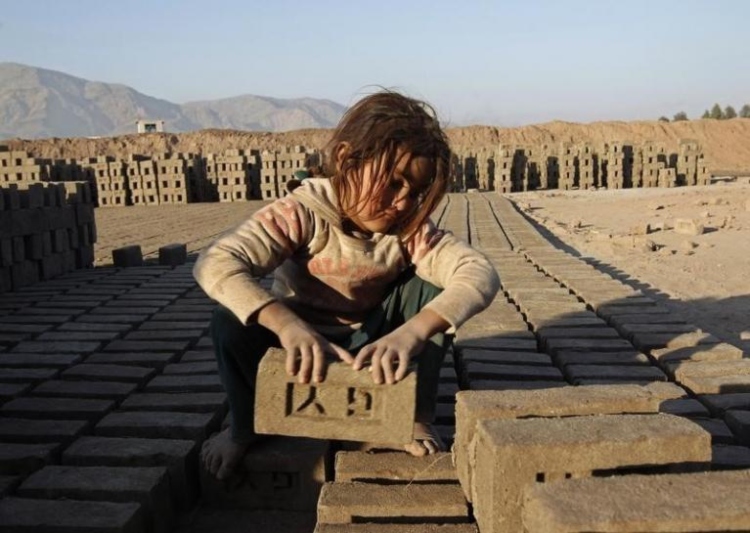 The NGOs filed a complaint with the city police, District Collector and Child Welfare Committee on Saturday. They alleged that a family from Nandupala village of Balangir district of Odisha was trafficked to the kiln by a middleman, in October 2021.

The victim Raju Jal (40) had come to the kiln with his wife and three children, including two girl children. The children were all aged between 4 and 13 years of age.

Reportedly, Raju was not paid for his work. When he asked for the payment, he was allegedly assaulted by his employer. They repeatedly denied him payment for his work. Subsequently, he managed to escape and reach home. However, his family members are being allegedly kept hostage by the employer. The employer also forced his four-year-old son to work. His wife and two daughters were also forced to work.

Raju’s wife had spoken to KBK Resource Centre on this matter. She had complained that the kiln owner’s son and his friends have sexually molested her and her minor daughters. Subsequently, Sushant Panigrahi of KBK complained to all the departments of the city police on Saturday. He said, “We have been assured of prompt action.” He added, “We have sent e-mail complaints to them and have also spoken to them on Saturday, including the RDO (Revenue Divisional Officer) and DCP (Deputy Commissioner of Police).”

According to The Hindu, many families belonging to the socio-economically weaker sections in the three north coastal Andhra districts of Visakhapatnam, Vizianagaram and Srikakulam are being forced to send their children to work. They are suffering because of poverty, illiteracy, and a lack of employment opportunities.