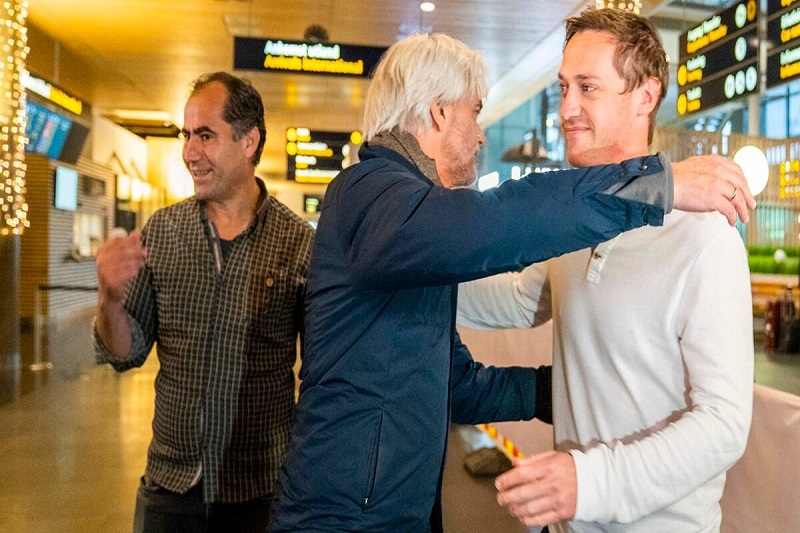 Qatar – Qatar is not the safest country as it claims itself to be and this has been yet again proven by the Qatari officials who have detained two journalists from Norwegian state television and kept them in detention for over 30 hours.

Security forces submitted a report where they registered detention of two journalists but they deleted their footage that could have been a proof. They had gathered footage from one of the camps of the migrant laborers. The journalists were reporting on the treatment of these workers ahead of the FIFA 2022 World Cup Wednesday.

Soon after the information spread, the Qatari government accused the NRK journalists Halvor Ekeland and Lokman Ghorbani because according to the officials, they were trespassing on private property and shooting without any permit.

The prime minister of the European nation Gahr Stoere  took to Twitter to address the issue. This also shows the importance of this year’s awarding of the Nobel Peace Prize (to journalists). I am very happy that Halvor Ekeland and Lokman Ghorbani have now been released,” he tweeted.

He also stressed that a free press is crucial in a democracy, a topic that has been hugely unaddressed in Qatar. After the incident, Norway also made too serious calls to bring out the incident. It summoned Oslo’s foreign ministry over the matter.

The two were in Qatar to look at the preparations for the upcoming World Cup 2022. Ekeland is a sports journalist while Ghorbani is a photographer and the two were retained as soon as they started to report on the conditions of the migrant workers.

After returning to their homeland, the journalist said that he feels relaxed after being back in the Norwegian soil adding that they were sure that there were people working for them. “It has been some challenging days but we knew lots of people were working for us, so that was good.” The foriegn minister of Norway Anniken Huitfeldt also condemned the event saying that it is not fair as they were arrested while performing the duties as journalists. She insisted that freedom of expression is extremely crucial and it is the mainstay of a functional democracy.