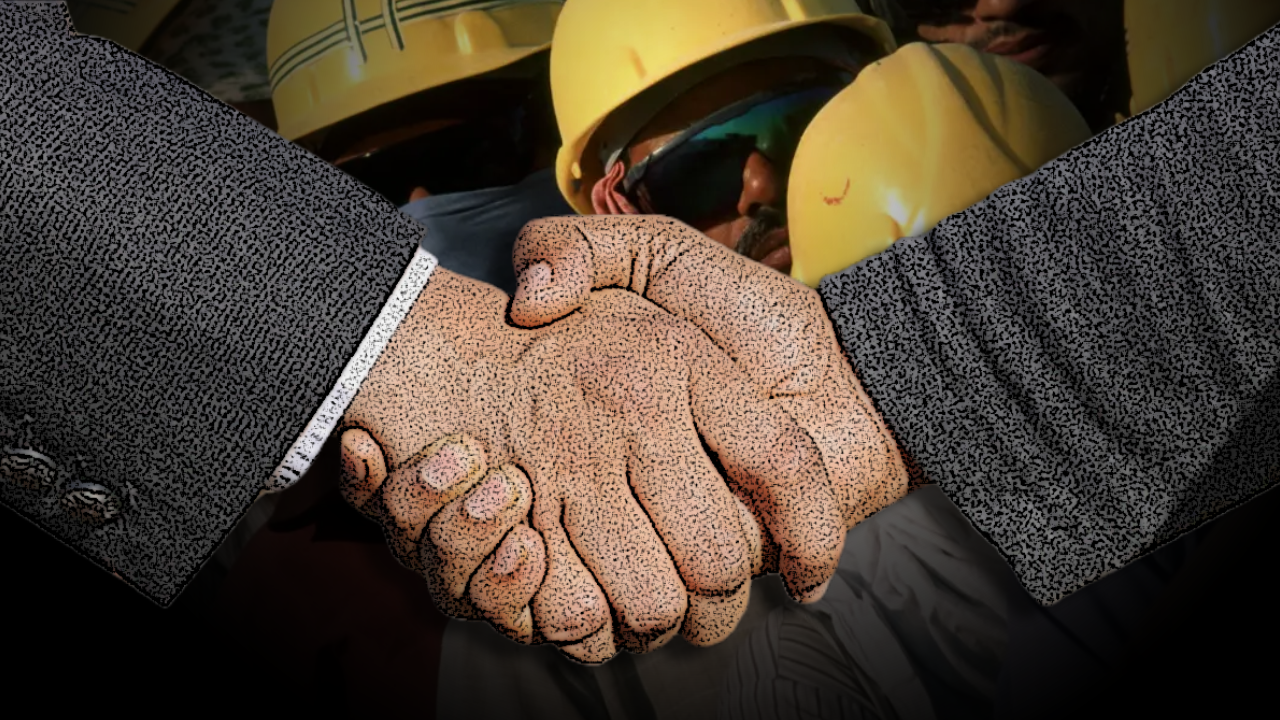 Indonesia – Indonesia and Malaysia on Friday signed an agreement to improve protection for domestic migrant workers. President of Indonesia, Joko Widodo, and Prime Minister of Malaysia, Ismail Sabri Yaakob, held a meeting in Jakarta to talk about migrant workers.

The memorandum of understanding (MoU) between the Southeast Asian neighbours follows concerns about migrant worker safety after various incidents of abuse of Indonesian domestic workers in Malaysian households were reported. They agreed to begin a discussion in partnership with law enforcement addressing a high rate of human trafficking between Indonesia and Malaysia.

After signing the agreement, Yaakob said that the MoU will ensure the safety of migrant workers. Reportedly, the protection mechanism will be done following the laws of the two countries.

The MoU aims to put in place a system designed to match Indonesian domestic workers with suitable employers. It will also strengthen wage protection and complaint mechanisms.

The agreement is expected to pave the way for the hiring of plantation workers in the labour-starved palm oil industry. Reportedly, hundreds of thousands of Indonesians are employed in Malaysia, many in the palm oil and construction sectors. These sectors have a high demand for labour and depend on migrant workers.

President Widodo said that the Indonesian migrant workers have contributed a lot to economic development in Malaysia. He also expects similar partnerships for other sectors such as farming, manufacturing and services.

According to the rights group Migrant CARE, between 100,000 and 200,000 Indonesians travel illegally to Malaysia each year for work. Many workers are usually recruited by trafficking gangs. According to CARE, there are more than 1.5 million undocumented Indonesian workers in Malaysia.

In recent months, more than 18 people have died attempting to illegally cross into Malaysia. The MoU aims to solve this problem and ensure the safety of migrant workers.