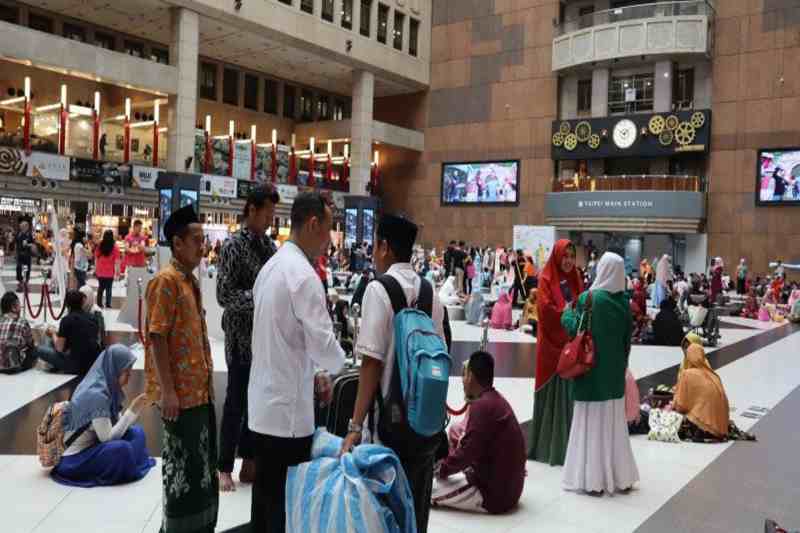 Migrant workers’ policy: According to the local CNA, the Indonesian authorities will now require employers of migrant workers and local governments in Indonesia to pay part of the workers’ employment charges starting on July 15 rather than Jan. 15 as previously programmed. The new policy, aimed at easing the financial burden of Indonesian migrant workers, will remove placement fees for 11 types of workers.  Domestic assistants and building workers are included, and have overseas owners and local Indonesian authorities cover them instead.

Local media say that the law has been postponed because most local governments have yet to budget funding for the two expenses, they will be responsible for under the new rules, according to Benny Rhamdani, head of Indonesia’s Agency for the Placement and Protection of Indonesian Migrant Workers (BP2MI). Of 34 regions across Indonesia, only the local administration in East Java can currently satisfy the costs affiliated with the workers’ pre-departure training and instruction certificates. Benny said at a press conference last Friday.

Efforts continue to get the cooperation of local governments and meetings with State bodies and authorities in Taiwan, Malaysia, Singapore, and Hong Kong are also held to discuss the new regulations. The BP2MI head promised to resign if the policy cannot be implemented because of funding issues because he does not want Indonesian migrant workers to continue to be burdened by placement fees, though he did not say how much they could add up to. The new policy – first established public in July 2020 – requires owners to recruit Indonesian migrant workers to cover several types of costs, including passport costs, return air tickets, visa and work permit costs, therapeutic check-ups, local transport, and adjustment in the destination country.

Some companies cover air ticket costs and fees related to verifying the contract signed between them and the migrant workers they hire, according to Taiwan’s Ministry of Labor (MOL). The new rules will be effective for fourteen Indonesian labor-importing countries, including Taiwan, Malaysia, Japan, and Hong Kong. In response, on Friday, the MOL said “Taiwan’s representative office in Indonesia will continue to discuss the policy with the Indonesian government to ensure that the rights of Taiwanese employers are fully guaranteed.”

Based on experience, Taipei and Jakarta will only endorse a Memorandum of Understanding on the new policy when there is a consensus, Hsueh Chien-Chung, a section chief at MOL’s Workforce Development Agency revealed. However, he did not explain which issues Taiwan considered to be discussed or how the employers’ rights might be damaged by the new bill.

Child labor has decreased by 38 per cent in the last decade but 152 million children are still affected, ILO says