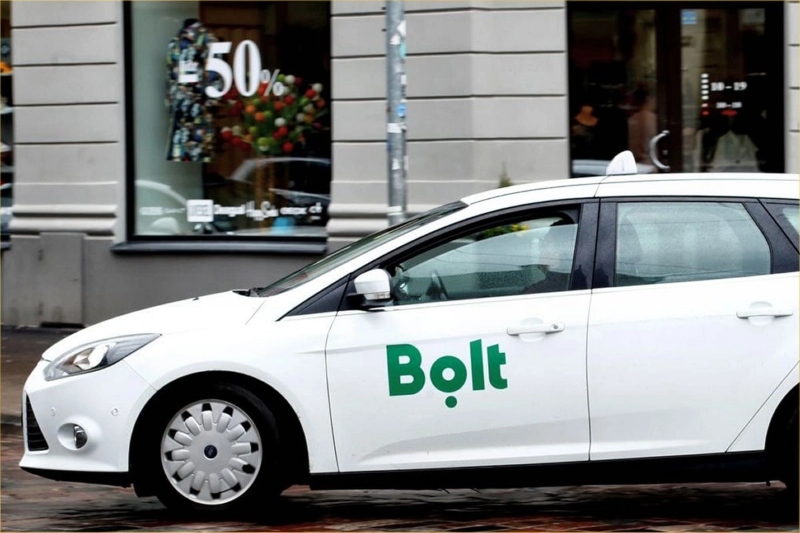 United Kingdom – The General Trade Union in the United Kingdom has given an ultimatum to the Estonian based driver’s app fighting for the fair rights of workers working as drivers. The GMB Union has extended help to the concerned drivers and asked the employment tribunal to intervene.

This union is a strong body in the UK and comprises more than 600,000 members. Its members work in nearly all industrial sectors, in retail, security, schools, distribution, the utilities, social care, the National Health Service (NHS), ambulance service and local government.

According to prominent media daily’s report, the union will argue that the Estonian-based app’s drivers should be recognized as workers under UK employment law and they should therefore have the same rights to minimum wage, holiday pay, pensions and other benefits that were granted to Uber’s drivers following a landmark Supreme Court ruling last year.

In February of this year, there was a landmark development in the status of Uber drivers. According to the Supreme Court, they were awarded the status of workers and would get all the services and facilities under workers’ rights with their employers. Lord Leggatt had then dismissed Uber’s appeal against the decisions of the employment tribunal, employment appeal tribunal and the Court of Appeal in the Uber BV and Others v Aslam and Others case.

Now, for Bolt drivers, there is precedence to quote and therefore the drivers are seeking help to get themselves recognized as workers and therefore be given, advantages of minimum age for entry into the profession, holiday pay, and be classified as self-employed, as Bolt does.

A strike is on its way today staged by the claimants. Further, the group of drivers who refused to be called ‘gig-workers’ are also seeking a fare increase from £1.42 per mile and £0.13 per minute to £2.50 per mile and £0.20 per minute, as they claimed they have faced additional operating costs as the price of fuel and vehicle costs rise.

The drivers are also striking over Bolt’s alleged dismissals without right of appeal and the company’s refusal to cooperate with driver requests for access to personal data and algorithmic transparency.