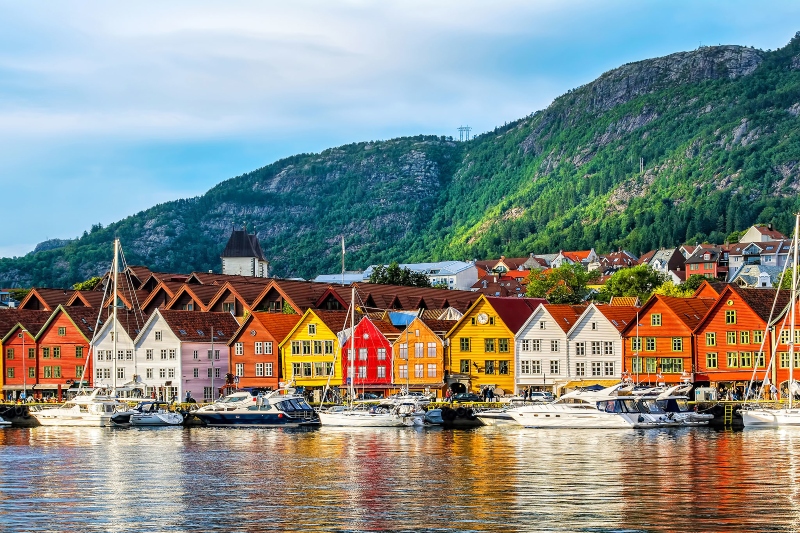 Europe – Norway is one of the best countries for jobs. The capital of Norway, Oslo, is the best city in the world for work-life balance. Working in Norway can also lead to working across Europe. Let’s discuss the top 10 highest-paying jobs in Norway in 2022.

The estimated average salary of employees in the IT sector is about 715,000 NOK or $90,000. People can find a lot of positions in this field. There is also no need to learn the Norwegian language to work in the IT sector of Norway.

There is a huge demand for Civil Engineers in Norway. The estimated average salary per annum is nearly 560,000 NOK. However, you need to learn the Norwegian language to work in this field.

Judges earn between 515,000 to 1780,000 NOK in Norway. It is one of the highest-paying jobs in Norway. Judges issue case decisions and supervise the work of other court staff. If you want to work in this country, you should have good knowledge of the legal laws of Norway.

Also Read: Why Is The Legal Marriage Age For Women In India Increased From 18 To 21?

The estimated average salary of Lawyers is about 515,000 NOK. Lawyers advise clients on all aspects of the law. The pay depends upon your post and working experience.

Chefs earn great money in Norway. The average estimated salary ranges from 115,000 NOK to 536,000 NOK. There is also no need to learn the Norwegian language to work in this sector. People from all over the world can apply.

The average estimated salary for Physicians ranges from 592,000 NOK to 2,730,000 NOK per annum. There is also tough competition in this field.

Bank managers oversee the operations of a branch of a bank. The average estimated salary ranges from 670,000 NOK to 2320,000 NOK yearly. There is a huge demand for Bank Managers in Norway.

These are the top 10 highest-paying jobs in Norway. What is your dream job?