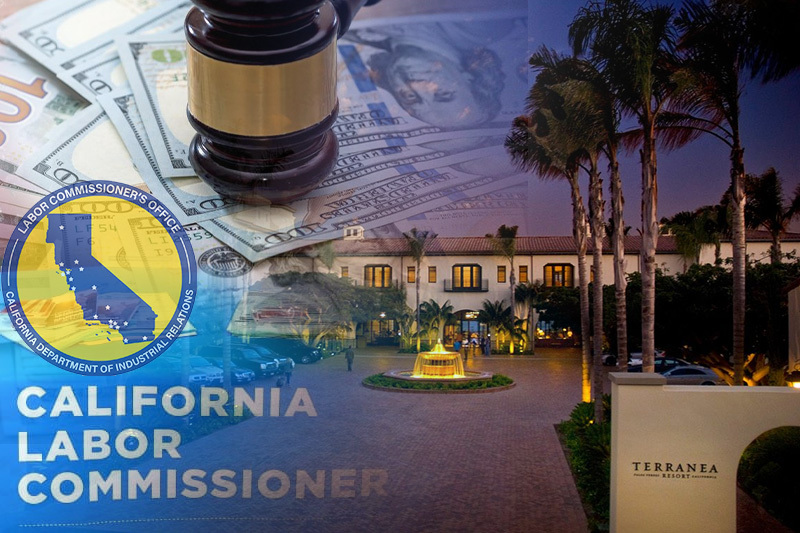 workers with violated rights paid by

California – The California Labor Commissioner Office has recently compensated 57 workers at Terranea Resort in Palos Verdes, CA who had their labor rights violated, the Department of Industrial Relations (DIR) said in a news release. The total amount paid by the office is $1.52 million. The workers who have beeb compensated include “banquet housepersons, banquet servers, banquet captains, bartenders, and junior sous chefs.”

It was previously reported by HRD (Human Resources Director, US) that the resort was alleged of “failing to rehire dozens of workers laid off during the pandemic”.

According to the DIR, some of the workers of the Palos Verdes based Terranea Resort were not timely offered jobs. Furthermore, many others did not receive any job offers once the resort was re-opened as required by the “Right to Recall law”. The DIR said, “The $1.52 million payment comes from a settlement reached in May with Terranea Resort after it was cited on March 2, 2022 for failing to comply with the law after the resort re-opened for business in 2021.”

A noted by DIR, the Labor Code Sec. 20810.8 allows for rights to recall for all employees in the hospitality industry and building sector, whose services were terminated because of the Covid-19 pandemic.

“Within five days of a job opening, an employer must offer the available position(s) to laid-off employees who held the same or similar position before the lay-off,” the DIR said. “An employee is allowed five business days to accept an offer, if the employee wants to be rehired.” Government added that employer has right to “make single offer” to an employee with highest seniority. Also, employer can make multiple offers to an employee group that is eligible for the said position. “If no laid-off employee(s) accepts the job offer(s), the employer may hire anyone else including a new employee to fill the position,” it added.