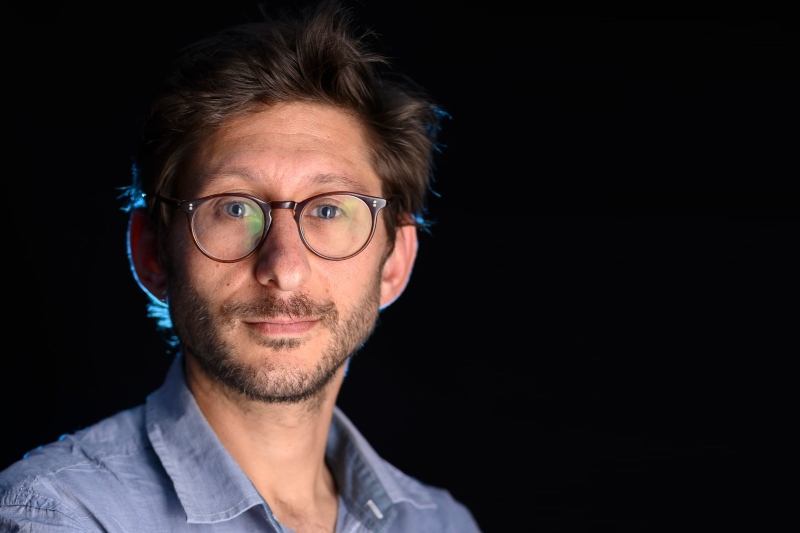 us journalist back in us after release from myanmar jail

Fenster is one of the many journalists and many people held since Myanmar’s military coup in February.

He was working as a managing editor for an English-language news site; he had been indicted for violating immigration law, illegal connection and fostering dissent against the military.

He was set to stand preliminary on additional charges of terrorism and sedition on Tuesday, which could possibly send him to a life sentence in jail.

His release was obtained after negotiations between the junta and former US diplomat to the UN, Bill Richardson.

Myanmar’s military leader seized power in February after undergoing a massive election loss at the hands of the ruling National League of Democracy.

They said they had been compelled into the move by widespread election fraud, albeit the nation’s election commission said there was no proof to support such cases.

Mass protests ascended the nation and were badly suppressed by the army.

From that point forward, no less than 1,265 people have been killed, and 7,291 are under detainment in a crackdown on protest, as indicated by the Assistance Association for Political Prisoners (AAPP).

We welcome the release of American journalist Daniel Fenster from Burma’s jail, where he was unjustly held for almost six months, US Secretary of State Antony Blinken stated, utilizing a former name for the nation. We are delighted that Danny will be rejoined with his family after months, and we also call for the release of other activists that are unjustly detained in Myanmar, Blinken added.

Human Rights activists are demanding the immediate release of thousands of activists, political prisoners, and citizens who opposed the military coup in the nation.

Fenster’s brother, Bryan, stated that his family couldn’t wait to see him back home.

“We are hugely grateful to everyone who has helped in getting him released from jail, especially Ambassador Richardson, as well as our friends and the citizens who have extended their support and remained by our sides as we persevered through these long and troublesome months.”