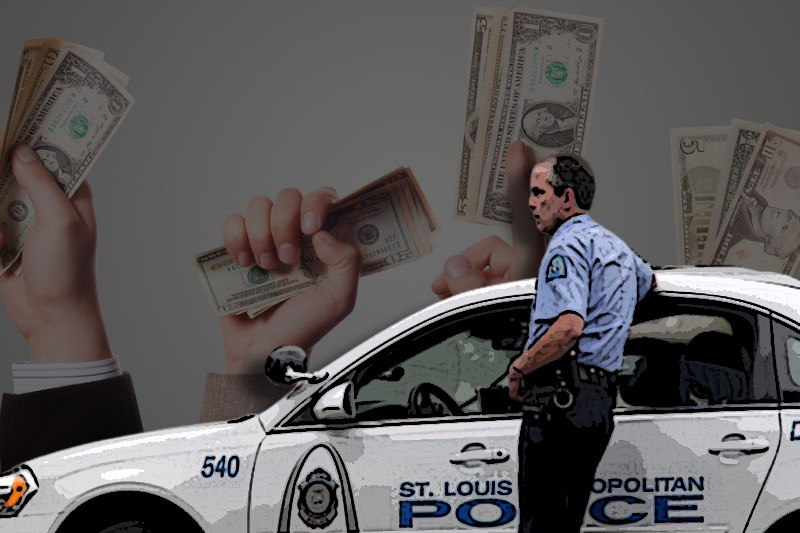 In a shocking revelation, it was discovered that the East St. Louis Department had employees actually sign a document that let them forgo pay for overtime work. This is in direct violation of the Fair Labor Standards Act, the U.S. Department of Labor has shared through a formal statement to the media. The reason given for this was that the department would do so as it lacked funds to pay for overtime.

But after a full-blown investigation that was initiated by the Labor Department’s Wage and Hour Division, a total of $158,973 could be finally recovered in overtime back wages for 19 officers that included sergeants, detectives and patrol officers from East St. Louis itself.

Three such officers were entitled to additional compensation, according to the Department of Labor. Apparently, most of these officers were K9 officers. During the investigation, the division also found the City of East St. Louis failed to pay overtime to some patrolmen, sergeants and detectives. According to a public statement made by Wage and Hour Division District Director Jim Yochim in St. Louis, “Police officers who pledge to uphold the law should not themselves fall victim to illegal pay practices. Employers cannot coerce or require employees to forgo pay they’re entitled to, regardless of the employer’s financial circumstances. The U.S. Department of Labor is committed to ensure that all employees are paid for all the hours they work.” After a long wait, more than 600 officers have also received body cameras, mostly to ensure good governance practices, more so after a black man went to dust after a scuffle with white police officers last year. The case had a huge blowout worldwide under the hashtag Black Lives Matter.’